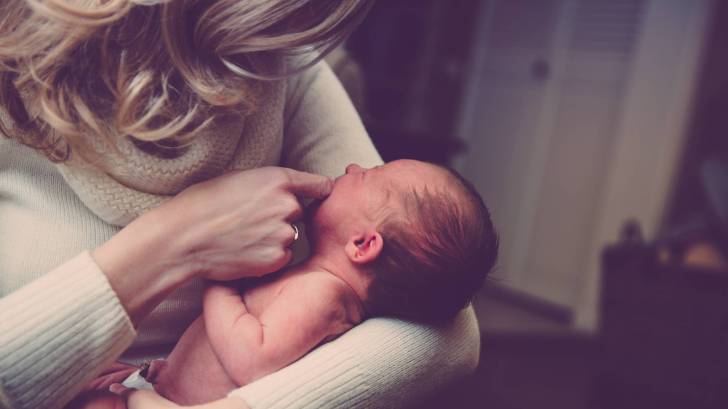 The Centers for Disease Control and Prevention (CDC) FluView report for the week ending June 1, 2018, included news of 2 additional flu-related deaths in children during 2018.

This unfortunate news brings the total number of deaths this season to 171, says the CDC.

Approximately 80 percent of these deaths occurred in children who had not received a flu vaccination this season, and most died within 7 days of symptom onset.

Flu-related deaths in children in the 2017/18 season are evenly split between boys and girls.

Additionally, about 50 percent of these children had a medical condition that placed them at high risk of developing serious flu complications.

About 60% of these children died after admission to the hospital.

This new total matches the 2012-2013 flu season, which previously set the record for the highest number of flu-related deaths in children reported during a single flu season, excluding pandemics.

Since influenza-related death reports are often delayed, additional fatalities may still be reported for the 2017 / 2018 season.

To place these 171 fatalities in perspective, the CDC reports for 2016:

Vaccination appointments can be scheduled by visiting this page.