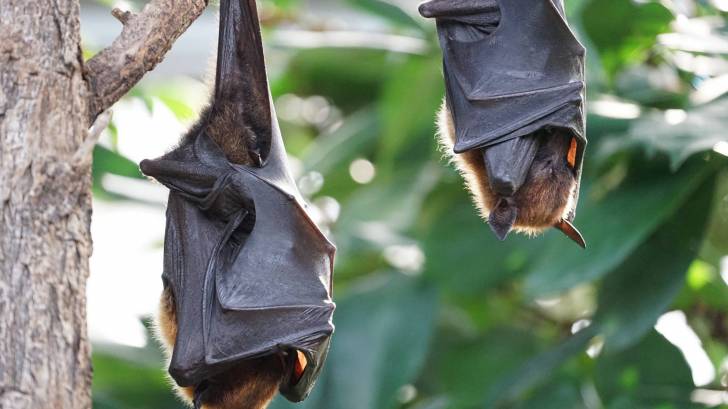 The first-ever treatment for preventing a group of viruses from causing potentially lethal infections was found to be safe and able to neutralize henipaviruses in a phase I clinical trial.

The monoclonal antibody m102.4 (m102.4) used in this study was found to be safe and well-tolerated.

And, these researchers concluded that the m102.4 antibody remained active for at least 8 days after intravenous injection.

This antibody has been available in Australia since 2010 for compassionate emergency use.

This is important news since Henipavirus diseases have been placed on the World Health Organization (WHO) priority list for research because there are no, or insufficient, countermeasures.

This small study’s results were published in The Lancet Infectious Diseases on February 3, 2020, is reported to be ‘the first to confirm that administering an antibody that binds to the virus is safe, making it the most promising therapeutic option to date for addressing this unmet medical need.’

Although the number of henipavirus outbreaks has been limited, Hendra virus and Nipah virus are two closely related RNA henipaviruses that emerged in 1994 and 1998 respectively.

Both the Nipah virus and Hendra virus are members of the genus Henipavirus, within the family Paramyxoviridae.

A mortality rate of 57 percent has been observed from Hendra virus cases in Australia, while 373 fatalities from the Nipah virus were reported in Asia between 1998 and 2018.

Nipah virus causes outbreaks of encephalitis in humans almost every year in the south or southeast Asia, with high case fatality rates, reaching almost 100 percent in some transmission clusters.

Furthermore, the Nipah virus has the potential to mutate rapidly, and human-to-human transmission is possible, raising concerns of pandemic potential.

"Given the high death rate from infection by henipaviruses, their ability to cause infection in multiple organs including the brain, and their unique ability to spread to humans from bats via a wide range of animal species including horses and dogs, doctors need a safe way to neutralize them," says Dr. Elliott Geoffrey Playford from Princess Alexandra Hospital, Australia.

The study was a double-blinded and placebo-controlled, with 40 adults aged 18 to 50 who were randomly assigned to different groups. In each group, 6 participants received the antibody and 2 received a saline placebo.

The safety and tolerability of m102.4 were assessed using a combination of tests including physical examinations, clinical laboratory tests, electrocardiograms, and records of adverse events.

Blood samples were taken from volunteers to test for any immune reactions and for the ability of the body to eliminate the antibody.

In tests on the blood samples, the body's ability to eliminate the antibody was found to be similar between participants receiving the single or repeated dose.

Tests on the circulating antibody's ability to neutralize the viruses found neutralization activity against both Hendra and Nipah viruses in all samples and at all the time points tested.

"When there's a possible case of henipavirus infection or people suspect they might have been exposed to one of the viruses, there often isn't time to confirm a diagnosis before it could be too late to do anything about it," says Dr. Heidi Carroll from Queensland Health, Australia.

"Based on the results of our trial, we suggest offering a single dose of 20mg/kg of m102.4 to people likely to have been exposed to one of the viruses, or 2-doses separated by 48 hours, to patients with clinical signs of infection."

The authors note that the main limitation of the study is the small number of participants, which is common in phase I studies.

They also note that at the moment there is no evidence of viral mutants able to escape m102.4, and that escape is unlikely, but the potential for this with RNA viruses cannot be ruled out.

Future studies will be needed to demonstrate the efficacy of the antibody against different strains of Nipah and Hendra viruses and it might be necessary to consider a cocktail of monoclonal antibodies to reduce the chances of m102.4 decreasing in efficacy.

Writing in a linked comment, Dr. Hossain Sazzad from the University of New South Wales, Australia, says: "The safety profile of both single and repeated dosing of m102.4 and the standard pharmacokinetic profile presented by Playford and colleagues make m102.4 a potential candidate for post-exposure prophylaxis against henipavirus infection.”

“m102.4 prophylaxis will be crucial for accidental laboratory exposure or healthcare workers working in a high-risk setting.”

“However, in real-world outbreak settings, such as Bangladesh, the situation might be different."

"Further evaluation of the efficacy of m102.4 in established clinical infection-- which was beyond the scope of the small-scale phase 1 trial, is crucial,” concluded Dr. Sazzad. 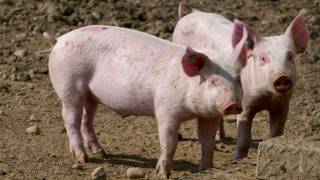