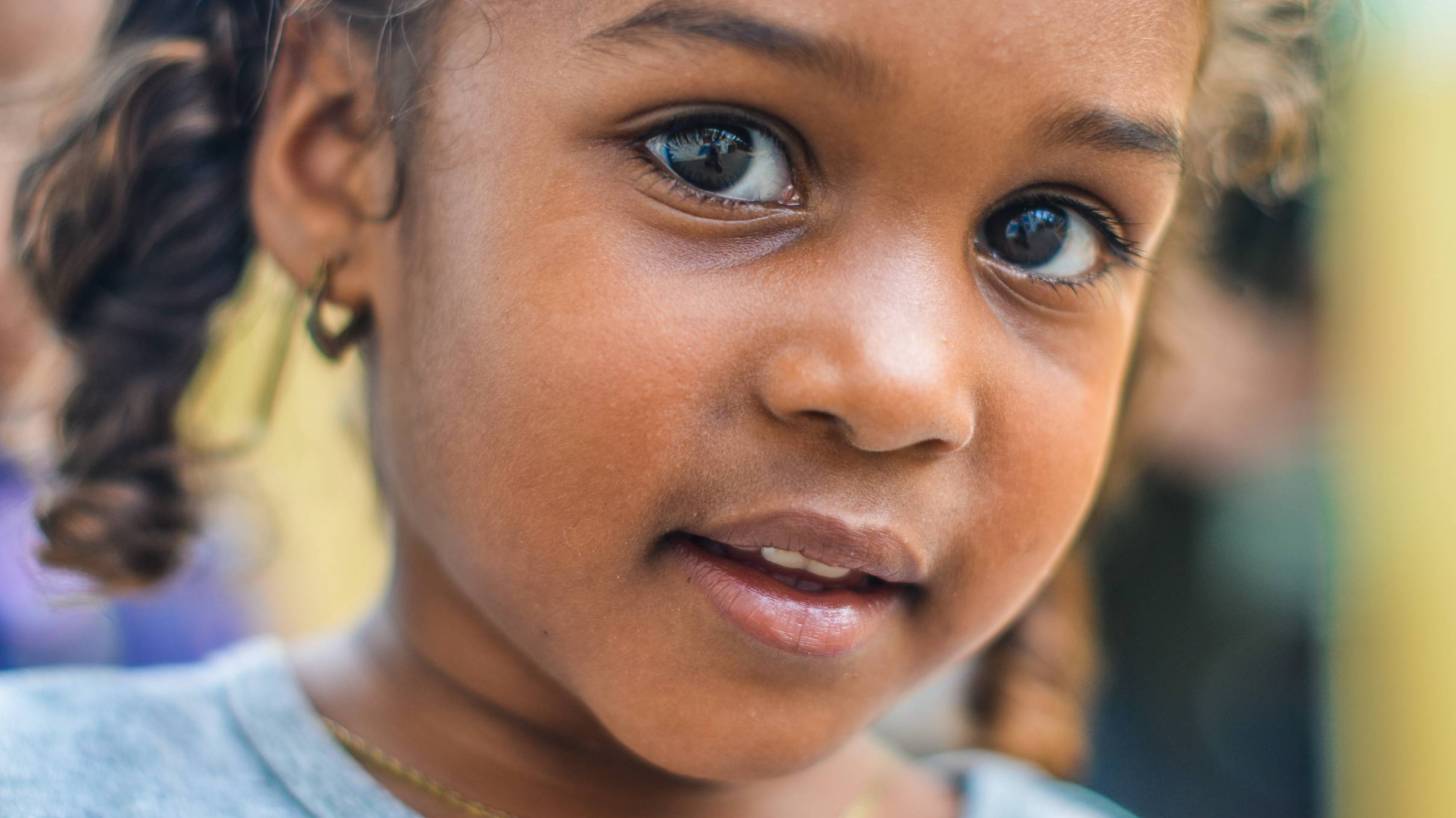 The topline data was announced from the first-in-human, Phase 1 clinical trial of the vaccine candidate mRNA-1653-P101, which is designed to protect people against human metapneumovirus (hMPV) and human parainfluenza type 3 (PIV3), two viruses that cause respiratory infections.

mRNA-1635 is a combination vaccine that consists of 2 distinct mRNA sequences encoding the fusion (F) proteins of hMPV and PIV3.

This is important news since there are no approved vaccines to prevent hMPV or PIV3 infections.

hMPV was discovered in 2001 as the cause of acute respiratory infections in up to 15 percent of patients. hMPV is in the paramyxovirus family along with respiratory syncytial virus, says the Centers for Disease Control and Prevention (CDC).

These Phase 1 interim data show that a single vaccination with mRNA-1653 boosted serum neutralization titers against hMPV and PIV3 and that the magnitude of the boost was similar at all dose levels tested.

Consistent with prior exposure to hMPV and PIV3, all study participants had neutralizing antibodies against both viruses at baseline.

A second mRNA-1653 vaccination one month after the first vaccination did not further boost antibody titers, suggesting a single vaccination was sufficient to achieve a plateau in neutralizing antibodies in this pre-exposed population.

Tal Zaks, M.D., Ph.D., chief medical officer at Moderna, Inc., said in a press release “Based on these positive interim Phase 1 data, we are excited to further advance mRNA-1653 into pediatrics as the first combination vaccine.”

The hMPV virus primarily affects young children but can also infect adults, the elderly and those who are immunocompromised. Symptoms range from a mild upper respiratory tract infection to life-threatening severe bronchiolitis and pneumonia. Despite the need, there is currently no approved vaccine for hMPV.

Infections from PIV account for up to seven percent of acute respiratory infections among children younger than five years of age.

Of the four PIV types identified, PIV3 most frequently results in infections and leads to the more serious lower respiratory tract infections.

Though PIV3-related infections were identified in the past, their burden to patients and hospitals has been elevated over the past few years.

Moderna, Inc. is advancing messenger RNA (mRNA) science to create a new class of transformative medicines for patients. mRNA medicines are designed to direct the body’s cells to produce intracellular, membrane or secreted proteins that have a therapeutic or preventive benefit with the potential to address a broad spectrum of diseases. 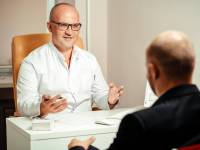