MMR vaccine does not cause Autism, says the CDC 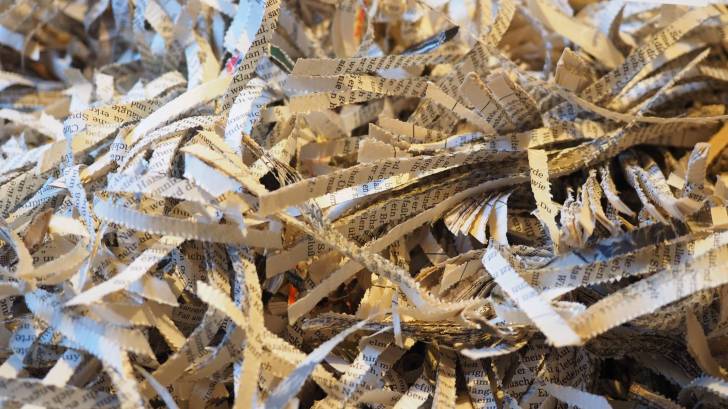 Better late than never? Or too little too late? Those are different ways to look at a recent research paper retraction, says Retraction Watch.

Sixteen years after one of the most infamous retractions in science —  the 1998 paper in The Lancet -- in which Dr. Andrew Wakefield and colleagues claimed there was a link between vaccines and autism, the journal Lab Medicine has retracted a related research paper, which relied heavily on Wakefield’s now-discredited study.

This newly retracted paper was written by Bernard Rimland and Woody McGinnis, of the Autism Research Institute, in San Diego, California.

The Rimland / McGinnis paper, citing more than 100 other papers, including Wakefield’s 1998 paper, established connections between “patterns” of autism and immune response, as well as the timing of the vaccines.

On October 8, 2018, Roger L. Bertholf, Ph.D., the editor in chief of Lab Medicine, and Pietro Ghezzi, Ph.D., neither of whom had anything to do with the acceptance or publication of this 2002 paper, wrote in an editorial announcing the change:

Therefore, following the course taken by The Lancet in 2010, Lab Medicine has decided to withdraw the 2002 article by Rimland and McGinnis.

On August 21, 2018, the Centers for Disease Control and Prevention (CDC), said the following, “The evidence is clear: thimerosal is not a toxin in vaccines, but merely a preservative, preventing contamination, that has been used in vaccines for decades.’

The CDC reiterates that the Measles, Mumps, and Rubella (MMR) vaccine protects people from diseases, such as:

In summary, the CDC says ‘vaccines, like any medicine, can have side effects. Most people who get MMR vaccine do not have any serious problems with it.”

‘Getting the MMR vaccine is much safer than getting measles, mumps or rubella,’ says the CDC.