Will the HPV Vaccine Shortage Reach the USA? 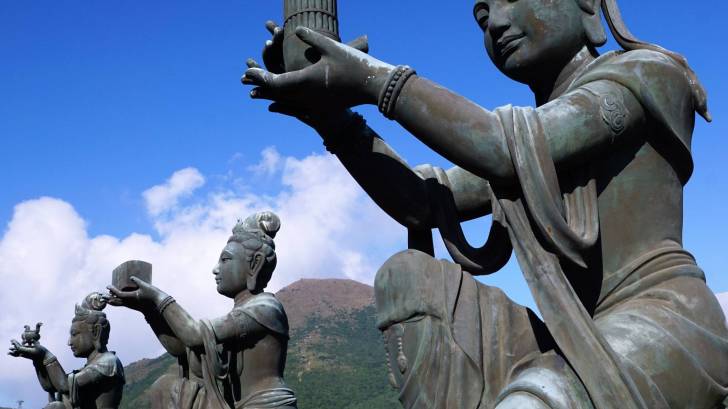 Merck & Co.'s human papillomavirus (HPV) vaccine Gardasil has been on an upward trajectory, but extensive global demand has created a supply shortage around the world.

HPV is responsible for an estimated 600,000 cancer cases worldwide every year.

These Chinese women are concerned they will not be able to complete their vaccinations on schedule to prevent cervical cancer.

It appears that during October 2017, Gardasil became ‘temporarly on limited supply.’

China has begun reviewing Gardasil 9, which protects against 9 types of HPV, to sell on the mainland.

According to the Chinese Center for Disease Control and Prevention, 28% of the world’s cervical cancer patients are in China.

A spokesperson for Merck in the U.K. confirmed to FiercePharma that "the shortage is caused by an increase in demand" in the U.K. and elsewhere.’

Merck said they ‘expect this vaccine shortage to continue through July 2018.’

Gardasil 9 and its predecessor Gardasil are Merck's top vaccines by sales, with their revenues expanding by 6% in 2017 to $2.3 billion.

Moreover, this HPV vaccine supply issue has recently impacted countries other than China, such as:

Except for the USA.

According to the Centers for Disease Control and Prevention (CDC), as of May 11, 2018, the HPV vaccine is not listed as ‘Delay or Shortage.’

During 2014, the FDA approved GARDASIL 9, to prevent diseases caused by 9 HPV types, including the types that cause about 90 percent of cervical cancer cases, and a range of less common cancers, including cancers of the anus, penis, vagina, vulva, and oropharynx.

Additionally, vaccinating boys can also curb the spread of the HPV virus, which ultimately reduces the rate of cervical cancer.

But in many countries, boys are often not included in HPV vaccination programs.

In the U.S., the HPV vaccination has been recommended by the CDC for males since 2011.

"Low rates of HPV vaccination have been reported in the Morbidity and Mortality Weekly Report (MMWR) for years."

"At the October 2016 Advisory Committee on Immunization Practices meeting, the CDC began recommending a 2-dose schedule, instead of 3 for the HPV vaccination series for healthy patients starting the series before age 15," said Jane Ann Migdal PharmD BCACP, Giant Pharmacy Manager.

"The reduction of doses will hopefully lead to an increased rate of completion of the HPV vaccination series."

"Additionally, travelers should consider HPV vaccination as part of their immunization preparation for a trip, as travelers may be at risk if engaging in sexual activity, " said Migdal.

HPV vaccines can be found in most pharmacies and physician offices in the USA.

To schedule a vaccination appointment, please visit this page.