MDs Should Focus on HPV Vaccination’s Potential to Prevent Cancers 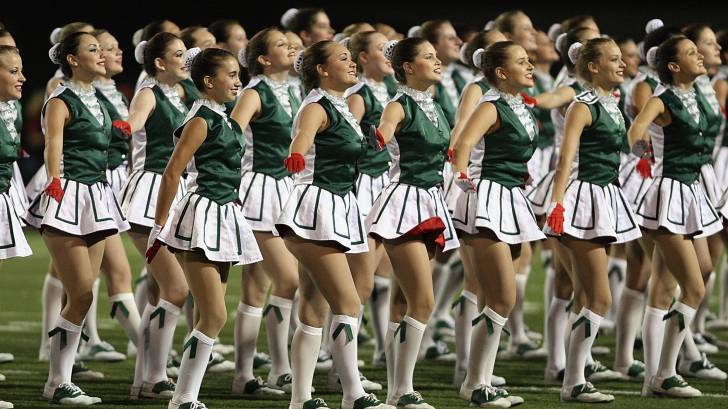 A new study reported that only a minority of parents choose not to immunize their children against the sexually transmitted human papillomavirus (HPV) due to concerns that vaccination would encourage youth sexual activity.

These researchers said in a press release that their findings demonstrate that ‘parents are less concerned with the HPV vaccine's relation to gender and sexual activity.’

And, that ‘public health campaigns should focus on persistent concerns about safety and necessity of the vaccine for both boys and girls, in order to be responsive to parents' true concerns,’ said study authors Anne Rositch, M.S.P.H., Ph.D., Anna Beavis, M.D., M.P.H., and Kimberly Levinson, M.D., M.P.H., at Johns Hopkins Bloomberg School of Public Health.

Dr. Beavis suggests that doctors who commonly administer the HPV vaccine should focus on the fact that the HPV vaccine has enormous potential to prevent cancers and has a strong safety profile from over a decade of vaccine administration.

Additionally, these physicians may be more likely to broach the subject with parents, and recommend the vaccine, if they themselves better understand that relatively few parents avoid vaccinating due to concerns over sexual activity.

"We think all physicians need to be champions of this vaccine that has the potential to prevent tens of thousands of cases of cancers each year."

Worldwide studies have shown the HPV vaccine to be highly effective and very safe, with the US Food and Drug Administration (FDA) concluding that the vast majority of side effects are minor, and that benefits continue to outweigh adverse events.

And, up to 80 percent of sexually active Americans will be infected with HPV at some point during their lives, according to the American Sexual Health Association.

The HPV vaccine is helping reduce cancers transmitted by the virus, including an estimated 31,500 cases in the United States annually of cancers of the cervix, vagina, vulva, oropharynx, and anus.

For this study, the Hopkins researchers mined data from the 2010-2016 National Immunization Survey-Teen (NIS-Teen), a series of annual vaccine monitoring surveys conducted by the U.S. Centers for Disease Control and Prevention (CDC).

During those years, the survey included questions about whether parents planned to vaccinate their children against HPV if they hadn't already--and, if not, why they were choosing not to.

They found that for girls, the top four reasons parents gave for not vaccinating stayed relatively stable between 2010 and 2016. These included:

For boys, the top reasons cited by parents for not vaccinating in 2010 all decreased over time. These included:

The findings, published in the November issue of the Journal of Adolescent Health, could help public health officials and professional societies develop new interventions to increase rates of HPV vaccination.

These Hopkins researchers did not disclose any conflicts of interest.

Additionally, on October 6th, 2018, the Gardasil 9 HPV vaccine was approved by the FDA for women and men, aged 27 through 45 years.

This expanded Gardasil 9 approval is based on new data from a long-term follow-up study.

"Preventing cancer with a vaccine is a dream come true as a healthcare provider. And now even more people can benefit from this life-saving therapy,” said Michelle Beall, Pharm.D., Clinical Pharmacist, Brookshire Grocery Company.

“I highly encourage anyone from 9 to 45 years of age to ask their pharmacist about receiving this vaccine," said Beall.

HPV vaccines can be found in most pharmacies and physician offices in the USA.

And vaccine discounts can be found here.