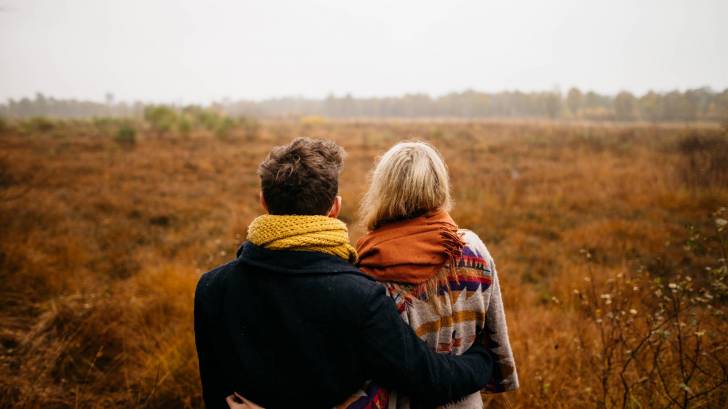 This expanded Gardasil 9 approval is based on new data from a long-term follow-up study.

"Preventing cancer with a vaccine is a dream come true as a healthcare provider. And now even more people can benefit from this life-saving therapy,” said Michelle Beall, Pharm.D., Clinical Pharmacist, Brookshire Grocery Company.

“I highly encourage anyone from 9 to 45 years of age to ask their pharmacist about receiving this vaccine."

HPV is a sexually transmitted virus passed between humans through genital and skin-to-skin contact, says the FDA.

Previously, Gardasil 9 was only approved by the U.S. Food and Drug Administration (FDA) for young women and men, aged 9 through 26 years.

Gardasil, a vaccine approved by the FDA in 2006 to prevent certain cancers and diseases caused by 4 HPV types, is no longer distributed in the U.S.

In 2014, the FDA approved Gardasil 9, which covers the same 4 HPV types as Gardasil, as well as an additional 5 HPV types.

Peter Marks, M.D., Ph.D., director of the FDA’s Center for Biologics Evaluation and Research, said in a press release, ”The Centers for Disease Control and Prevention (CDC) has stated that HPV vaccination prior to becoming infected with the HPV types covered by the vaccine has the potential to prevent more than 90 percent of these cancers, or 31,200 cases every year, from ever developing.”

According to the CDC, every year about 14 million Americans become infected with HPV; about 12,000 women are diagnosed with and about 4,000 women die from cervical cancer caused by certain HPV viruses.

Additionally, HPV viruses are associated with several other forms of cancer affecting men and women.

In a previous study approximately 3,200 women 27 through 45 years of age, followed for an average of 3.5 years, Gardasil 9 was 88 percent effective in the prevention of a combined endpoint of persistent infection, genital warts, vulvar and vaginal precancerous lesions, cervical precancerous lesions, and cervical cancer related to HPV types covered by the vaccine.

The safety of Gardasil 9 was evaluated in about 13,000 males and females. The most commonly reported adverse reactions were injection site pain, swelling, redness, and headaches.

The FDA granted approval of this supplement to the Gardasil 9 Biologics License Application to Merck, Sharp & Dohme Corp. a subsidiary of Merck & Co., Inc.