Measles management costs range to over $25,000 per patient 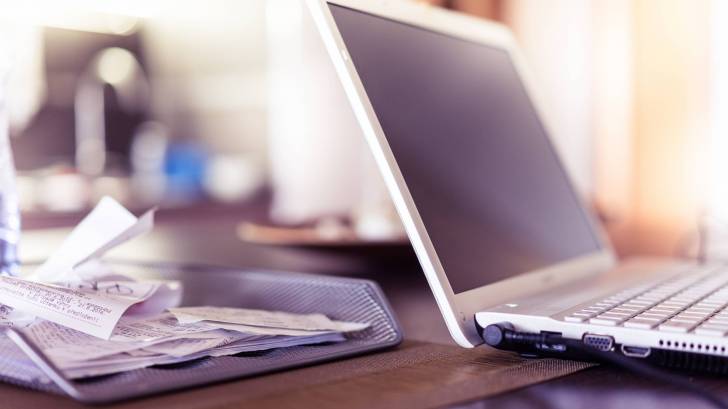 Measles, which was declared ‘eliminated’ in the USA during 2000, may be costing state and local governments more than they have budgeted.

That cost is approximately $4,875 per measles case.

But, this $170,000 cost may not include the full economic impact of measles. This is because measles is very contagious, infecting 90 percent of susceptible individuals.

And, the number of infected contacts a single patient can generate increases once a measles outbreak begins.

As previous measles outbreaks have shown, fully treating measles can be costly.

Overall, the total economic burden on local and state public health institutions that dealt with measles outbreaks during 2011 ranged from an estimated $2.7 million to $5.3 million US dollars.

Which means, these 107 measles cases divided by the $2.7 million in total economic burden equals $25,233 per case.

Another measles case in January 2008 of an intentionally unvaccinated 7-year-old boy who was unknowingly infected with measles returned from Switzerland, resulting in a very large outbreak in San Diego, California.

This one boy resulted in 839 exposed persons. A vigorous outbreak response halted the outbreak at a net public-sector cost of $10,376 per case.

Separately, in a 2005 New England Journal of Medicine study, approximately 500 persons attended a gathering with the index patient. During the 6 weeks after the gathering, a total of 34 cases of measles were confirmed.

This study estimated costs of containing the disease were at least $167,685, including $113,647 at a hospital with 1 infected employee.

Given the number of confirmed measles cases in the USA over the past 16 months, state and local health departments may need to increase 2018/19 funding.

Which means, the current worldwide measles outbreak may continue until ‘herd-immunity’ vaccination rates are achieved, says the CDC.

Measles can be prevented with MMR vaccine which protects against three diseases: measles, mumps, and rubella.

CDC recommends children get two doses of MMR vaccine, starting with the first dose at 12 through 15 months of age, and the second dose at 4 through 6 years of age. Teens and adults should also be up to date on their MMR vaccination.

In the USA, two approved measles vaccines are available, MMR-II and ProQuad.

International travelers can request a vaccine appointment with a pharmacy at this link.