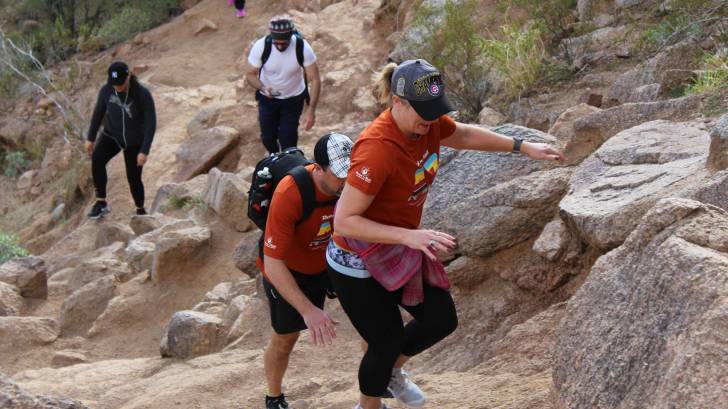 According to the Maricopa County Department of Public Health (MCDPH), there have been 7 deaths out of 107 confirmed West Nile virus during 2019.

This new data published on August 9, 2019, indicates the state of Arizona leads the USA with a West Nile virus (WNV) case-fatality-rate (CFR) of over 6 percent.

This CFR is actually good news when compared with 2018 when Arizona reported 26 human cases and 6 fatalities, representing a West Nile virus CFR of 23 percent.

Dr. Rebecca Sunenshine, MCDPH’s medical director in Phonix, Arizona said in a news article by AZ Family, "The vast majority of WNV cases is the severe kind that affects the nerves, the brain, and the spinal cord.”

The last time Maricopa County, Arizona reported this type of outbreak was in 2010 when 115 WNV cases were confirmed.

Most of Arizona is more than 50 percent below the average in rainfall for the summer storm season, which began in June, reported KTAR.

About 90 percent of arboviral disease cases such as West Nile were reported between April–September in 2018, which was consistent with the trends in past years, says the Centers for Disease Control and Prevention (CDC).

This is because WNV is commonly spread by the bite of an infected mosquito, which breeds during raining seasons.

West Nile virus usually circulates between Culex sp. mosquitoes, and birds. A mosquito feeds on an infected bird, acquires the WNV, then passes the virus to humans, who are considered ‘dead-end’ hosts, as they cannot pass the WNV on to other humans.

And recently, the Southern Nevada Health District reported 16 West Nile cases, with 11 individuals having the neuroinvasive form of the illness, on August 8, 2019.

Previous studies have reported the mean estimated cost for treating West Nile virus patients in hospitals is about $25,000.

Additionally, studies have indicated that over 30 percent of WNV infections in patients with clinically compatible neurological illness might be undiagnosed due to either lack of testing or inappropriate testing, leading to substantial underestimates of WNV neuroinvasive disease burden.

The CDC says since there is not a protective vaccine available, the most effective way to prevent infection from ­­­West Nile virus is to prevent mosquito bites.

Which means to use insect repellent, wear long-sleeved shirts and pants, treat clothing and gear, and take steps to control mosquitoes indoors and outdoors.

And, use Environmental Protection Agency registered insect repellents, which are proven safe even for pregnant and breastfeeding women, says the CDC.

Over the last two decades, several vaccine candidates for the protection of humans from WNV have been developed. There is one WNV vaccine candidate conducting a small phase 1 clinical trial.

"Once the new vaccine is available, it will provide patients protection against the West Nile Virus, which would be especially great for busy families that may not always remember their insect repellent or long-sleeved shirt," said Nina Sprague, Pharmacy Intern, for Brookshire's Grocery Company. 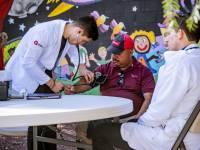