September 27, 2019
Mandatory vaccination reporting may not be an effective strategy for motivating vaccine hesitant individuals 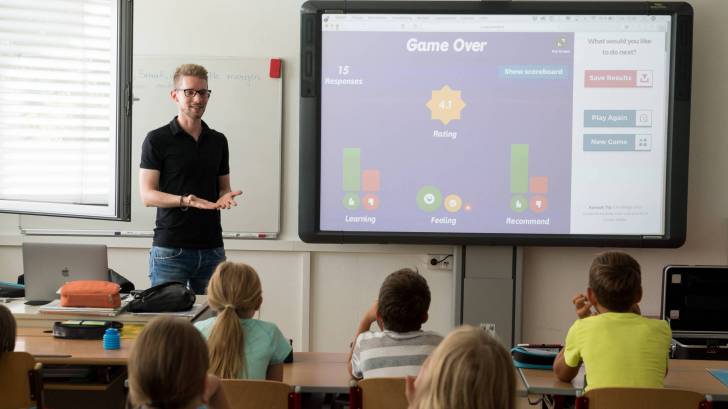 Excepted below are Dr. Loh’s comments, which were published in The Lancet on August 13, 2019.

‘The Editors of a March 9, 2019 article confuse mandatory reporting of vaccination in school-aged children with mandatory vaccination, which is different.

The policy in North America typically requires mandatory reporting, with 3 Canadian provinces and all 50 US states and the District of Columbia in the USA requiring either a report of certain vaccines having been administered or a signed exemption for school entry.

The US states of California, West Virginia, and Mississippi are the most stringent regarding exemptions, only granting vaccine exemption on medical grounds.

Other jurisdictions allow other exemptions, including those on philosophical and religious grounds.

However, this policy differs from mandatory vaccination, such as vaccine, mask, or exclude rules as a condition of hospital employment, which are more controversial.

The Editors also forget the importance of community immunity in controlling disease transmission. Evidence shows that mandatory reporting increases vaccine uptake rates, typically among those who have not yet had the opportunity to vaccinate their children for various reasons.

Among other interventions, it is understood that mandatory vaccine reporting will not motivate those who are extremely opposed to vaccination to comply; however, the practice does contribute to public health goals by mitigating the risk presented by antivaccine groups through improved community coverage and the provision of crucial information to public health authorities that support outbreak response.

Mandatory reporting of vaccinations is not the solution to the increasing incidence of measles and other diseases on its own.

But, evidence of its value from practice suggests that it should not be dismissed when considering any strategy targeted at improving community vaccination coverage,’ concluded Dr. Loh.

For additional insights and vaccination reference reports, the US Centers for Disease Control and Prevention (CDC) publishes reports and other documents based on school vaccination surveys and other data sources.

Furthermore, the CDC publishes an index of State Immunization Laws for Healthcare Workers and Patients.

And the CDC’s travel website identified which vaccines you may need based on where you plan to travel, what you’ll be doing, and any health conditions you have.