+ 2
January 26, 2019
mAb114 is an Ebola Zaire virus treatment being tested in the Democratic Republic of the Congo 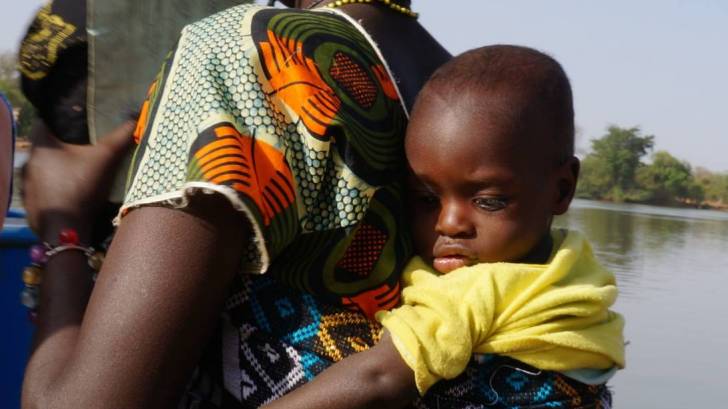 The investigational Ebola treatment mAb114 was reported being safe, well-tolerated, and easy to administer, according to the results from a small, early-stage clinical study published on January 25, 2019.

This is good news since the Ebola virus outbreak in Africa has already claimed 443 lives as of January 24, 2019.

And, according to the World Health Organization, this Ebola outbreak is spreading into additional African cities.

Scientists isolated the antibody from a human survivor of the 1995 Ebola outbreak in Kikwit, DRC.

Prior studies showed that mAb114 can protect monkeys from lethal Ebola virus disease when given as late as 5 days after infection.

mAb114 is 1 of 4 treatments currently being offered to Ebola patients in the Democratic Republic of the Congo (DRC) under compassionate use and as part of a Phase 2/3 clinical trial of multiple investigational treatments.

Eighteen healthy adults received the monoclonal antibody as part of a Phase 1 clinical trial that began in May 2018 at the National Institutes of Health (NIH) Clinical Center in Bethesda, Maryland.

These researchers noted several advantages for deploying mAb114 in an outbreak setting, including the ease and speed of its administration, and its formulation as a freeze-dried powder that does not require freezer storage.

The powder is reconstituted with sterile water and added to saline for administration.

In addition to the ongoing Phase 2/3 clinical trial of mAb114 in the DRC, the VRC is planning to initiate another Phase 1 trial of the investigational treatment in Africa.