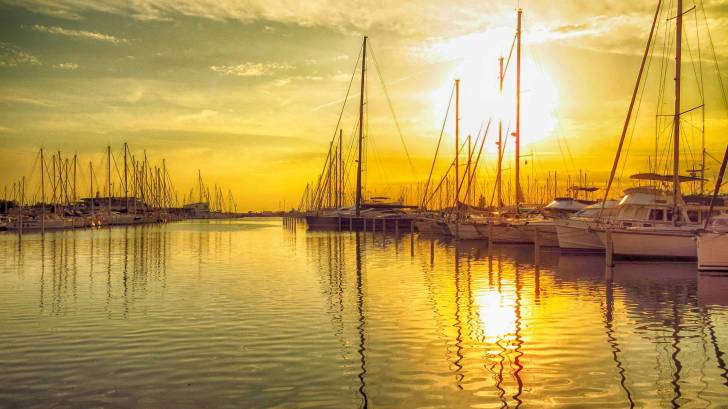 A clinical study has dosed its first patient with an influenza virus genetically mismatched by 6 years from the influenza strain utilized in the vaccine.

“The potential mismatch between current influenza vaccines and the circulating strains is one of the biggest annual challenges for prevention of influenza,” said Robert Belshe, M.D., chair of the FluGen clinical advisory board and the Diana and J. Joseph Adorjan Endowed Professor of Infectious Diseases and Immunology, Emeritus, at Saint Louis University.

Patients naturally infected with wild-type influenza often are protected from future influenza illness for many years.

By tricking the body into believing it has been infected with influenza, the M2SR vaccine is designed to activate this broad and durable wild-type immune response, without causing influenza disease.

Despite the annual update, current vaccine effectiveness has varied from 10 to 60% over the last 10 years in the U.S.

The M2 gene is essential for the influenza virus to spread in the patient and the deletion of the M2 gene restricts the virus to a single replication cycle in the host. The body recognizes M2SR as an influenza infection and activates its robust immune response.

But, because the virus can only replicate once, it cannot spread to other cells and cause symptoms of a real-world infection said FluGen in a press release.

“If FluGen’s M2SR vaccine can provide protection against a significantly drifted strain of influenza, it will give us the potential of increasing influenza vaccine efficacy by broadening immune responses.”

“We expect M2SR to mimic the benefits of high protection seen after natural infection, but without causing influenza illness that is associated with community-acquired wild-type influenza infection,” said Paul Radspinner, Chief Executive Officer of FluGen.

The most commonly used influenza vaccines are the trivalent or quadrivalent inactivated vaccines (TIV or QIV) which contain various preparations of antigens from three or four influenza viruses that are changed annually to try to match the predominant circulating strains.

The low vaccine effectiveness is due to two factors.

Firstly, the TIV and QIV vaccines induce immune responses limited to the surface hemagglutinin (HA) epitopes that vary significantly from virus to virus. The near constant evolution of the influenza virus can create years in which there is an outright mismatch between a strain picked for the vaccine and a predominant circulating virus.

Secondly, efficacy is even lower for the elderly, the population most at risk of severe disease. A vaccine that would be more effective in all ages and could protect against drifted influenza stains would be a disruptive innovation in the current influenza vaccine market.

In this new study, being conducted by SGS in Belgium, subjects will be randomized 1:1 to receive either intranasal placebo or intranasal M2SR vaccine, manufactured with the A/Brisbane/10/2007, the H3N2 strain of influenza, which was utilized in marketed influenza vaccines during the 2008-2010 influenza seasons.

Subjects will then be challenged intranasally with the A/Belgium/4217/2015, H3N2 influenza virus, which is a genetically drifted virus that caused outbreaks of influenza in 2015.

The primary endpoint of the study is influenza infectivity in the placebo group compared to the group vaccinated with M2SR. Safety and immunogenicity data also will be evaluated for all subjects.

FluGen, Inc. is a clinical-stage vaccine company focused on improving the breadth and effectiveness of influenza vaccines.

A prior Phase 1a study of FluGen’s M2SR vaccine in 96 subjects showed the vaccine to be generally safe and well tolerated, and to generate a robust immune response.

The study is supported by a $14.4 million grant from the Department of Defense through the Peer Reviewed Medical Research Program under Award No. W81XWH-17-1-0430