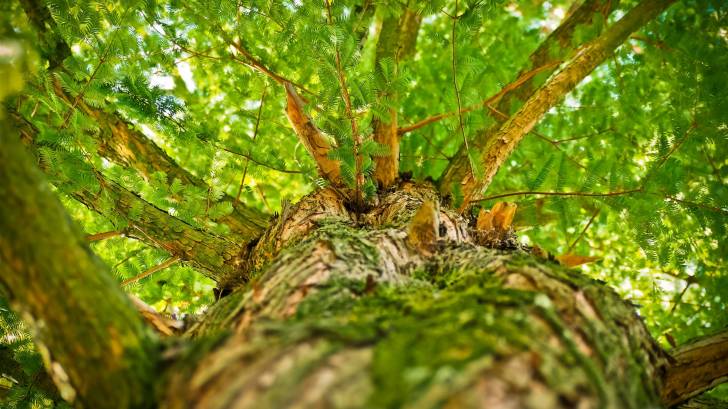 Before taking a walk in the country woods this summer, health experts suggest protecting yourself from unwanted tick-borne diseases, such as Lyme disease.

While Lyme disease is the most often tick-related disease discussed, various tick species carry and transmit a collection of other pathogens.

In fact, the number of tick-borne disease cases is on the rise in the United States, says the Centers for Disease Control and Prevention (CDC).

Moreover, the geo-range where various species of ticks live in North America is expanding.

CDC research continues to disclose new pathogens that live in ticks, such as these diseases:

In related news, the Infectious Diseases Society of America, American Academy of Neurology, and American Academy of Rheumatology announced in June 2019 that they are now accepting public comments on draft guidelines for the prevention, diagnosis, and treatment of Lyme disease, through August 10, 2019.

Those wishing to provide feedback can view the draft guidelines and submit their comments on the IDSA website.

“The development of a Lyme disease vaccine would be a significant milestone in preventing an illness that can have severe lifelong symptoms. Even after this development, people will still need to protect themselves against all tickborne illnesses while participating in outdoor activities,” said Holly Hawbaker, PharmD Candidate, Intern for Brookshires Grocery Company.

“Ways to do this include limiting exposed skin, using bug repellants, and always checking yourself and any pets for ticks after being outside, especially when in tall grass or wooded areas”, continued Hawbaker.

Recently, a French biotech company announced the initiation of the second Phase 2 clinical trial for the development of its Lyme disease preventive vaccine candidate VLA15.

This is important news since the medical need for a Lyme disease preventive vaccine is steadily increasing. According to the CDC, approximately 300,000 Americans are diagnosed with Lyme disease each year, with at least a further 200,000 cases in Europe.

The objectives for this VLA15-202 clinical study are to determine the optimal dosage level and vaccination schedule for use in Phase 3 pivotal field efficacy studies, based on immunogenicity and safety data.

The Phase 2 Clinical Study VLA15-202 is a randomized, observer-blind, placebo-controlled study of 250 subjects conducted at trial sites in the US. This study’s results are expected in 2020.