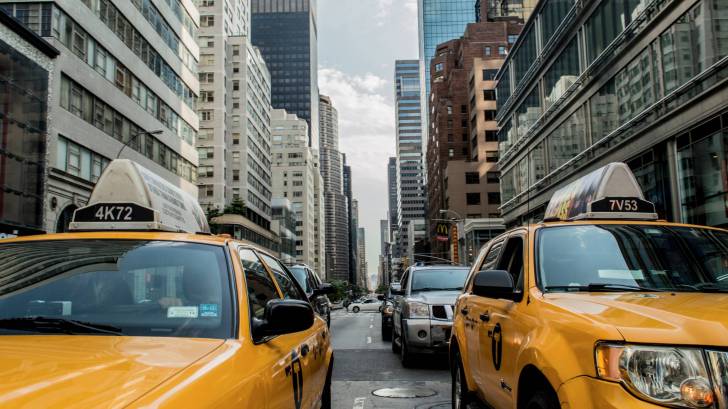 The New York City Health Department issued a press release and a health advisory urging residents to protect themselves from mosquito- and tick-borne illnesses, such as Lyme disease.

Lyme disease is the most commonly reported tick-borne illness in New York City.

Information on tick populations in NYC is limited, said the NYC Health Department.

Additionally, a growing number of people are becoming infected on Staten Island.

Borrelia burgdorferi is the vector-borne bacterium that causes Lyme disease, was first identified in 1982.

Most NYC residents are infected with Lyme disease after traveling to surrounding areas, including Long Island, upstate New York and New Jersey.

New Jersey, which is located 1 mile to the west of NYC, reported the highest number (5,092) of Lyme diseases cases, with Morris County reporting 650 cases in 2017.

Early symptoms of Lyme disease include a skin rash that expands over several days, fever, headache, muscle and joint aches and swollen lymph nodes. If left untreated, the infection may spread to the joints, heart or the nervous system.

Soni Bozeman, PharmD Clinical Pharmacist and Immunization Specialist at Brookshire Grocery Company, said: "While I am excited to see a new vaccine being studied to prevent Lyme disease, its potential availability is years away.”

“Which means, it is important to practice the adage of an ounce of prevention is worth a pound of cure. Your local pharmacist can also make age-appropriate tick repellent recommendations in advance of your outing," said Bozeman.

VLA15-101 is a multivalent, protein subunit vaccine that targets the outer surface protein A (OspA) of Borrelia and is intended to protect against the majority of human pathogenic Borrelia species.

Pre-clinical data showed that this vaccine candidate has the potential for protection against the majority of Borrelia species pathogenic for humans.

Valneva, the manufacturer of VLA15-101, recently reported positive Phase 1 study results. Valneva said it is committed to advance VLA15-101 as quickly as possible into a Phase II clinical study.