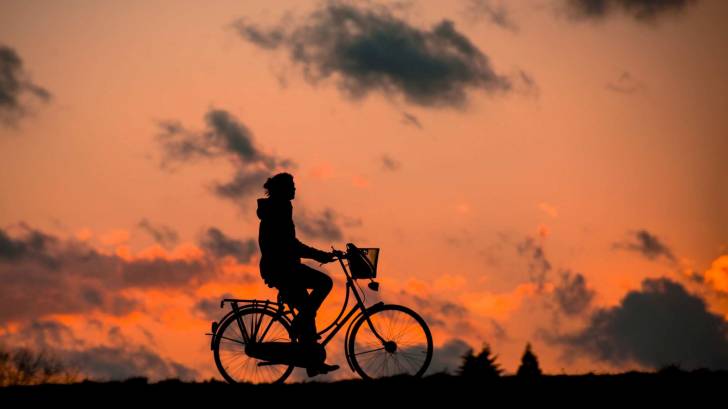 An old vaccine may have some positive side effects on reducing the risk of lung cancer.

A new study’s findings regarding the Bacille Calmette-Guerin (BCG) vaccine’s impact on lung cancer risk reduction is good news since early attempts to influence the human immune system with a vaccine based therapeutics have to date, been unsuccessful.

This study found an associated 2.5-fold decrease in lung cancer cases among those receiving the BCG vaccine.

These researchers said ‘to our knowledge, this is the first analysis to show a protective association of BCG vaccination with lung cancer.’

The BCG vaccine is the only vaccine approved for preventing tuberculosis (TB), which is a potentially fatal infectious disease that typically attacks the lungs.

This study published in JAMA on September 25, 2019, found BCG vaccination during early childhood is associated with reduced risk of subsequent lung cancer development.

In this 60-year follow-up of a clinical trial of the BCG vaccine that included 2,963 American Indian and Alaska Native participants vaccinated at a median age of 8 years, those who received the BCG vaccine had a subsequent lung cancer rate of 18.2 cases per 100 000 person-years.

Participants in this study who received the placebo had a lung cancer rate of 45.4 cases per 100 000 person-years.

The BCG vaccine is currently administered to infants or children in countries with high TB prevalence and is the only vaccine approved by the World Health Organization (WHO) to prevent TB.

In some cases, the BCG vaccine’s protective effect against TB may persist for more than 50 years.

These researchers concluded saying ‘this finding has potentially important health implications given the high mortality rate associated with lung cancer and the availability of low-cost BCG vaccines.’

Lung adenocarcinoma and lung squamous cell carcinoma have the highest mutation frequencies of the major types of cancer. Many of these mutations are in critical proteins that regulate genomic integrity, cell cycle, or MAPK signaling, and have strongly immunostimulatory properties.

A variety of key inflammatory factors are also released during lung cancer, including reactive oxygen species, metalloproteinases, interleukins, and interferons.

These features are important in determining the survival and proliferation of cancer cells, angiogenesis, metastasis, and the response of the tumor to immunotherapy.

The systemic changes in the immune response associated with BCG vaccination may therefore simply be more obvious for lung cancer.

However, this does not explain why decreased rates of other immunologically active cancers were not found in the BCG vaccine group of this study.

Overall, more complete analyses of the lung’s response to BCG vaccination need to be conducted in human trials, concluded these researchers.

During 2018, an estimated 234,030 new cases of lung cancer were expected to be diagnosed, representing about 13 percent of all cancer diagnoses in the USA.

Globally, Lung cancer is the most common cancer accounting for 2.1 million new cases and 1.8 million deaths in 2018.

The National Institutes of Health estimate that lung cancer care cost the USA about $13.4 billion in 2015.

Many foreign-born persons have been BCG-vaccinated. BCG is used in many countries with a high prevalence of TB to prevent childhood tuberculous meningitis and miliary disease, says the Centers for Disease Control and Prevention (CDC).

However, BCG is not generally recommended for use in the United States by the CDC because of the low risk of infection with Mycobacterium tuberculosis, the variable effectiveness of the vaccine against adult pulmonary TB, and the vaccine’s potential interference with tuberculin skin test reactivity.

Funding was received from a contract with the Indian Health Service, the Armed Forces Infectious Diseases Society, and the Walter Reed Army Medical Center Division of Clinical Investigation. Various industry relationships were disclosed.