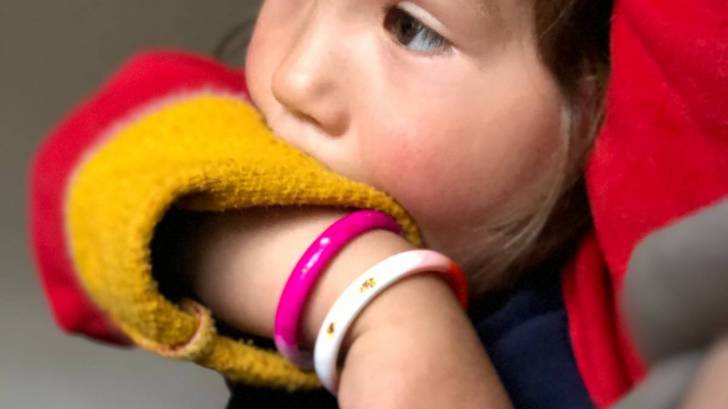 A new collaboration was announced to accelerate the market-access of a low-cost inactivated polio vaccine (IPV).

Batavia Biosciences (“Batavia”) and Valneva Sweden AB, the Swedish subsidiary of Valneva SE (“Valneva”), stated on June 15, 2020, the IPV vaccine candidate is based on the Sabin vaccine strains (sIPV), which Batavia has successfully obtained from the World Health Organization (WHO).

Under the terms of this new agreement, Valneva will manufacture the sIPV vaccine for clinical trial purposes in its polio manufacturing facility operated in Solna, Sweden, using Batavia’s process.

In return, Valneva will receive an upfront payment and monthly service fees.

Batavia will remain responsible for the release and supply of the vaccine to the Developing Country Vaccine Manufacturers (DCVMs). The know-how generated will be made available to the DCVMs to facilitate the transfer of the technology and manufacture of the vaccine in the future.

In 2019, Batavia received a grant from the Bill & Melinda Gates Foundation to use its novel, low-cost vaccine manufacturing process HIP-Vax™, in combination with Nevoline™ manufacturing equipment developed by Univercells, to deliver clinical-grade IPV bulks to selected DCVMs for phase I/II clinical studies.

Thomas Lingelbach, CEO, Valneva, commented in a press release, “As a company focusing on high unmet medical needs, Valneva is proud to make another important contribution to polio eradication through this agreement with Batavia.”

“Our team in Sweden has significant experience working with poliovirus. This new contract underscores Valneva’s technical expertise in clinical manufacturing and bio-risk management.”

OPV has been the vaccine of choice for controlling poliomyelitis in many countries, and for the global polio eradication initiative, because of the ease of oral administration, its superiority in conferring intestinal immunity in immunologically naive individuals, and its low cost.

Following the declaration of wild-type 2 poliovirus eradication in 2015, the type 2 component was removed from the live-attenuated OPV, says the WHO.

This change implied a need to improve global coverage through routine immunization with IPV, to ensure type 2 immunity.

However, in contrast to cIPV, potency assays for sIPV have not been standardized, no international references exist, and no antigen units have been defined for an sIPV human dose.

Thus, sIPV products from different manufacturers cannot be compared, and the relationship between antigenicity and immunogenicity of sIPV is not well understood, says the WHO.

Additionally, before traveling to areas with active poliovirus transmission, international travelers from polio-free countries should ensure that they have completed the age-appropriate polio vaccine series, according to their respective national immunization schedule.

Furthermore, before traveling abroad, persons of all ages residing in polio-infected countries and long term visitors to such countries should have completed a full course of vaccination against polio in compliance with the national schedule, says the WHO.

Since 2019, the Global Polio Eradication Initiative (GPEI) has strengthened its focus on interrupting virus transmission and eradicating polio.

On June 4, 2020, the Global Vaccine Summit secured billions of funding commitments to protect the next generation with vaccines, reduce disease inequality, and create a healthier, safer, and more prosperous world.

Support for the IPV at an estimated cost of US$ 800 million during its 2021-25 strategic period represents the insurance policy for the success of the Polio Endgame Strategy.

Valneva is a specialty vaccine company focused on prevention against diseases with major unmet needs.

Batavia Biosciences significantly contributes to ease human suffering from infectious diseases and cancer by improving the success rate in the translation of candidate medicines from discovery to the clinic.