LepVax is a leprosy vaccine candidate for post-exposure prophylaxis 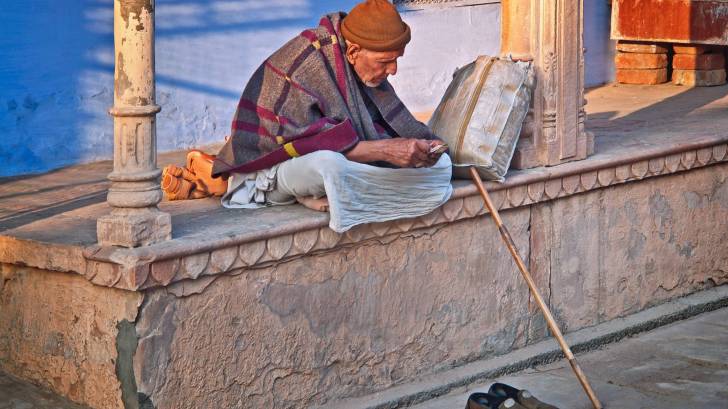 Hansen’s disease, which is commonly known as leprosy, is among the leading causes of non-traumatic, peripheral neuropathies around the world.

The World Health Organization (WHO) initiated its ‘Leprosy Elimination Project’ during the 1980s with great results, curing more than 14 million cases.

Leprosy is caused by Mycobacterium leprae, with the infection progressing to cause disfiguration of the skin and mucous membranes, as well as progressive and irreversible nerve damage.

Over the years, a multi-drug therapy (MDT) has been distributed by the WHO free of charge for registered leprosy patients.

However, the number of new leprosy cases being detected is raising various unanswered questions about the infection source, transmission, and incubation period of leprosy.

A new animal study published in Nature indicates that post-exposure prophylaxis with LepVax, a leprosy vaccine candidate, not only appears safe but, unlike the existing tuberculosis vaccine (BSG), provides some protection against leprosy, and alleviates the neurologic disruptions caused by Mycobacterium leprae infection in nine-banded armadillos.

This is an important finding because armadillos are the only other host of Mycobacterium leprae that closely emulates many aspects of leprosy observed in humans.

IDRI and The National Hansen's Disease Laboratories (NHDP), under a research agreement with the National Institute of Allergy and Infectious Diseases (NIAID), a component of the National Institutes of Health, conducted mouse experiments to demonstrate that the vaccine is immunogenic and can interrupt M. leprae infection.

They also developed cutting-edge neurological methods in nine-banded armadillos that were used to evaluate the effect of LepVax on nerve injury as an innovative advance to the field.

"Our results indicate that post-exposure immunization in nine-banded armadillos was not only safe but limited and delayed nerve damage," Dr. Duthie added.

This study’s data supported a successful Investigational New Drug (IND) application with the U.S. Food & Drug Administration, allowing advancement of LepVax into a Phase 1 clinical trial in humans in the U.S.

"These data highlight the need for continued leprosy research and the importance of both private and public funding as we seek new solutions for neglected tropical diseases, such as leprosy," said Dr. Duthie.

This research was funded by grants from the American Leprosy Missions, Order of Malta, The Heiser Program for Research in Leprosy and Tuberculosis of The New York Community Trust, Renaissance Health Service Corporation, and a National Institutes of Health, National Institute of Allergy and Infectious Diseases supported interagency agreement with the Health Resources and Services Administration's National Hansen's Disease Program (AAI15006-004-00000).

About IDRI:  Infectious Disease Research Institute takes a comprehensive approach to combat infectious diseases, combining the high-quality science of a research organization with the product development capabilities of a biotech company to create new diagnostics, drugs, and vaccines.