Legionnaires' Disease can be treated with antibiotics, no preventive vaccine 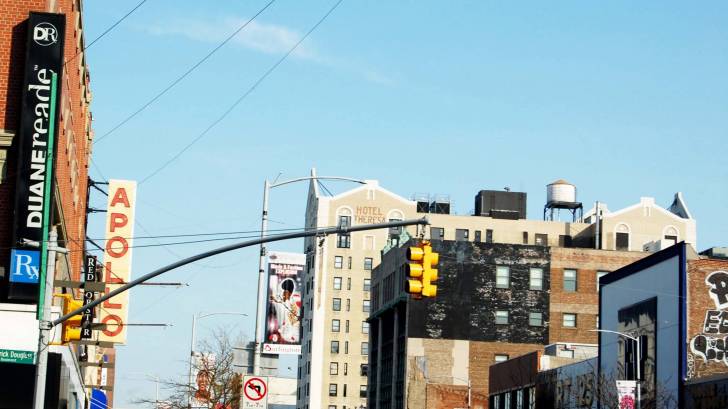 As of October 8, 2018, 14 Legionnaires' cases have been confirmed, and no deaths, according to PIX1.

This is a serious situation since there are no vaccines that can prevent Legionnaires’ disease, which is bacterial pneumonia, caused by Legionella bacteria.

Legionnaires' disease is not contagious and can be treated with antibiotics if caught early, says the Centers for Disease Control and Prevention (CDC). It is acquired from breathing in small drops of water containing the bacteria.

The NY Health Department is actively investigating these cases and is sampling and testing water from all active cooling tower systems in the area of the cluster.

Acting Health Commissioner Dr. Oxiris Barbot said in a press release, “We have ordered the Sugar Hill development, which operates the cooling tower identified as the source of the July cluster and had cleaned and disinfected at that time, to clean and disinfect again given its proximity to new cases.”

“If an individual visited this area and developed symptoms within 14 days, they should contact their healthcare provider and seek medical attention immediately,” said Dr. Barbot.

People with an increased risk of getting sick from Legionella include:

Previously, on July 20, 2018, WABC reported the number of people affected by Legionnaires' Disease in Upper Manhattan reached 22, including one fatality.

If NYC residents have concerns they can call 311 or email the Health Department’s Office of Community Affairs, [email protected]