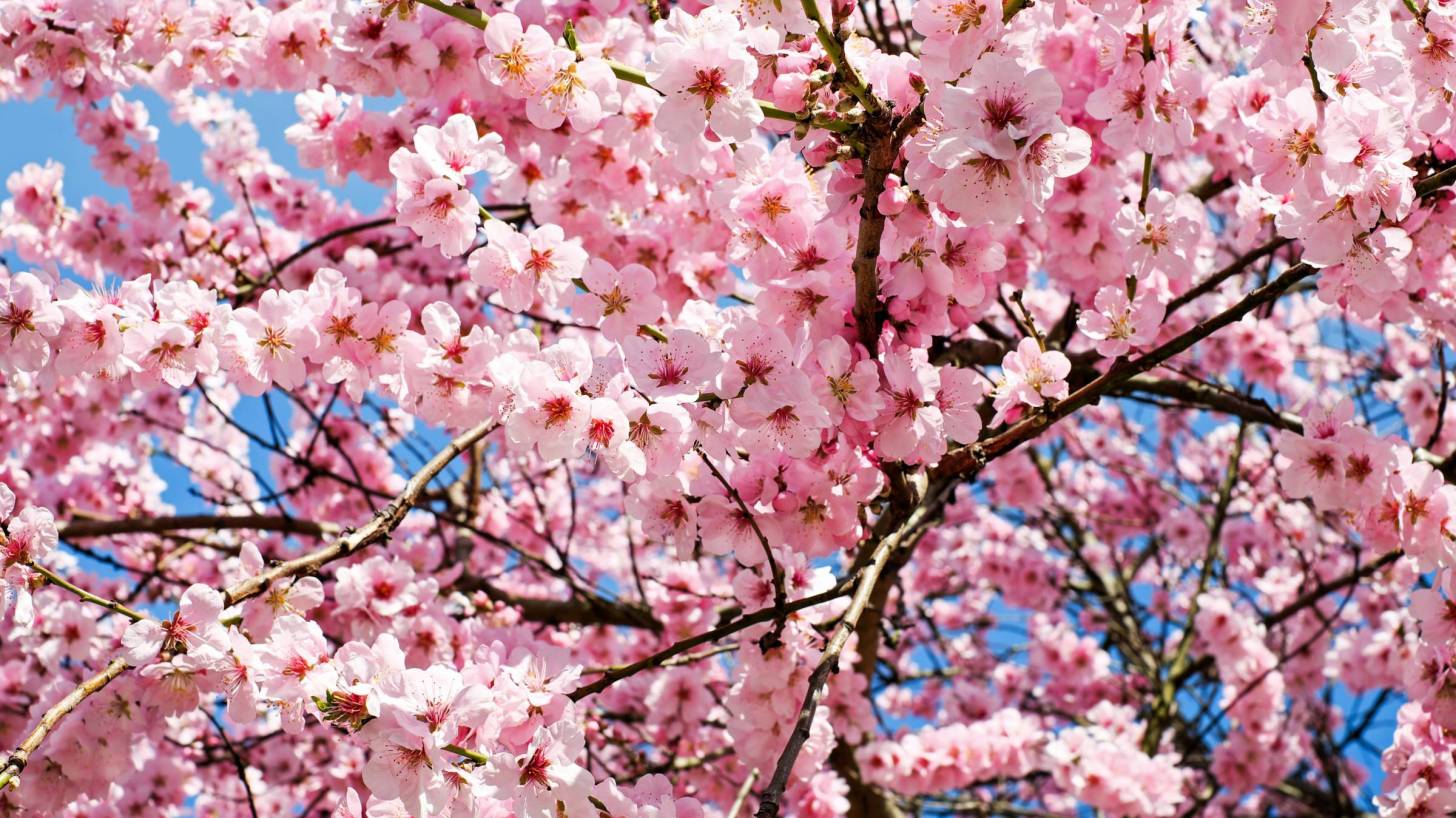 According to 2 unanimous votes by the Advisory Committee on Immunization Practices (ACIP) committee at its February 27, 2019 meeting, Japanese Encephalitis (JE) virus vaccination recommendations have been expanded.

JE is the leading cause of vaccine-preventable encephalitis and is estimated to cause over 68,000 clinical cases yearly.

While extremely rare for USA international travelers, this mosquito-borne flavivirus can be severe.

The ACIP committee voted to recommend vaccination for persons moving to endemic areas, or who travel to these areas frequently or stay for long-term visits.

But, the JE vaccine is not recommended for travelers who are at very low risk.

The ACIP committee also strengthened its language on booster doses to say they should, instead of may, be given at least 1 year after the primary series if the person is experiencing ongoing exposure or re-exposure to the JE virus.

ACIP also said this recommendation would apply to children, as well as adults.

This recommendation follows a randomized trial that showed among those receiving a booster vaccination, 100 percent of the people were seroprotected both at 28 days, and 2 years after the booster dose.

The JE vaccine Ixiaro is a vaccine containing the inactivated virus strain SA14-14-2 adjuvanted with aluminum hydroxide. It is prepared using tissue culture rather than live organisms and does not contain any stabilizers such as gelatin or preservatives in its formulation.

If the CDC director approves these ACIP recommendations, it will be published in the Morbidity and Mortality Weekly Report. 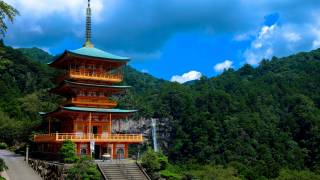