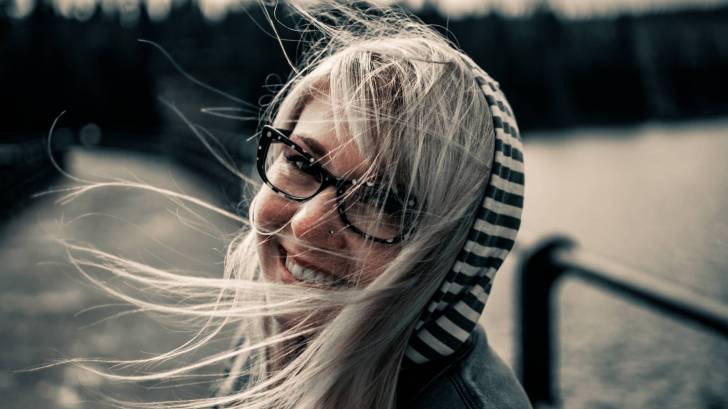 NasoVAX is an influenza vaccine candidate with unique characteristics that stimulate multiple arms of the immune system and offers the potential to stop infection and the spread of flu while being easier to administer through an intranasal spray.

The published information from this small study demonstrated that 100 percent of the evaluated subjects remained seroprotected, and the seroconversion rate was unchanged more than 1 year after vaccination.

NasoVAX is an intranasally administered recombinant influenza vaccine, which uses an adenovector to achieve expression of the influenza antigen in the target cell, thereby potentially stimulating a broader and more rapid immune response than traditional influenza vaccines.

The Phase 2a trial evaluating NasoVAX started in September 2017 and was completed during 2018. Initial data, released in March 2018, indicated that NasoVAX was well-tolerated at all doses tested.

Additionally, the achievement of 100% seroprotection and statistically significant increases in mucosal antibody at 2 of the 3 dose levels studied has set NasoVAX apart from other intranasally administered vaccines. Strong T-cell responses were also observed at the highest dose.

This combination of serum antibody, mucosal antibody, and T-cell responses provides the potential for improved ability to prevent infection and suggests that NasoVAX could have a greater impact on flu symptoms and shedding of the flu virus than currently approved influenza vaccines.

All subjects were followed for an additional 6 months after vaccination to assess the durability of the antibody response and several subjects from the highest dose were also evaluated between 12 and 14 months after initial dosing for additional immunogenicity assessment.

This new NasoVAX data, obtained from the group of 8 subjects that returned for analysis show that the immune response elicited by NasoVAX remained at seroprotective levels for at least 13 months.

Altimmune is a clinical-stage immunotherapeutics company focused on the development of products to stimulate robust and durable immune responses for the prevention and treatment of disease.