+ 2
March 23, 2019
Inovio INO-4201 Ebola vaccine candidate has shown to be stable at room temperature for one year 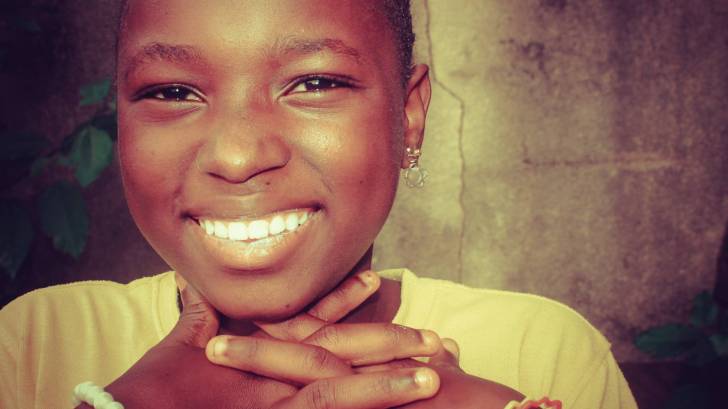 This is important news since there is not a commercially available Ebola vaccine available today.

Significantly, in the study arm using intradermal (skin) administration, 13 of 13 evaluable subjects (100%) generated antigen-specific antibody responses after only 2 doses and all remained seropositive after three immunizations.

This Phase 1 study demonstrated that intradermal (skin) administration with INO-4201 generated T cell responses equivalent to or better than the group that received intramuscular delivery.

Dr. J. Joseph Kim, Inovio's President and CEO said in a press release, "Inovio's Ebola vaccine candidate INO-4201 can be used to protect against Ebola infections and can be boosted multiple times without any anti-vector response, it could be employed to boost viral vector vaccines that cannot be effectively re-administered."

To date, INO-4201 has not demonstrated systemic serious adverse effects, such as fever, joint pain, and low white blood cell counts, reported in association with some viral vector-based Ebola vaccines currently in development.

This study was fully funded by the U.S. Defense Advanced Research Projects Agency (DARPA) and can be found in the most recent edition of The Journal of Infectious Diseases in the article entitled, "Intradermal SynCon® Ebola GP DNA Vaccine is Temperature Stable and Safely Demonstrates Cellular and Humoral Immunogenicity Advantages in Healthy Volunteers," authored by Inovio and its collaborators.

At present, there are no FDA-approved pre- or post-exposure interventions available in the event of an Ebola outbreak, laboratory accident, or deliberate misuse.

However, Merck’s Ebola vaccine candidate v920 has been administered to 87,900 people in several countries in Africa during 2018-2019.

And on February 20, 2019, the v920 vaccine was authorized for pregnant and lactating women in Africa.

Inovio Pharmaceuticals, Inc. is a late-stage biotechnology company focused on the discovery, development, and commercialization of DNA immunotherapies that transform the treatment of cancer and infectious diseases.