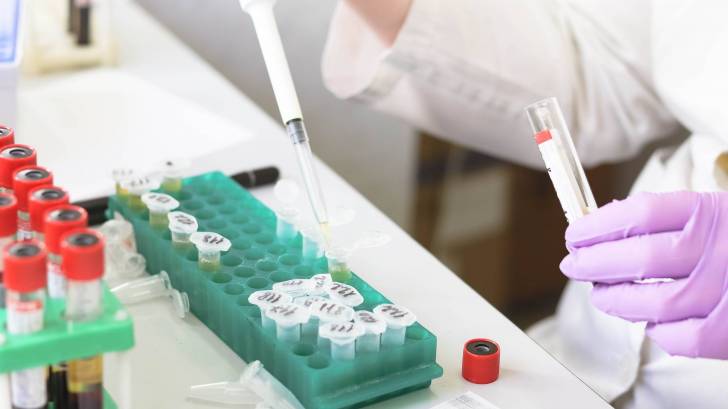 The National Institute of Allergy and Infectious Diseases (NIAID) has initiated the Collaborative Influenza Vaccine Innovation Centers (CIVICs) program, a new network of research centers that will work together in a coordinated, multidisciplinary effort to develop more durable, broadly protective and longer-lasting influenza vaccines.

The NIAID will provide up to approximately $51 million dollars in total first-year funding for the program, which is designed to support the CIVICs program centers over the next 7-years.

NIAID Director Anthony S. Fauci, M.D., said in a press release published on September 30, 2019, "With the CIVICs program we hope to encourage an exchange of ideas, technology and scientific results across multiple institutions to facilitate a more efficient and coordinated approach to novel influenza vaccine development."

Seasonal influenza causes hundreds of thousands of hospitalizations and tens of thousands of deaths in the United States each year, according to the Centers for Disease Control and Prevention (CDC).

While current seasonal influenza vaccines are widely available and provide important public health benefits, they could be improved. Notably, they do not always protect against all strains of circulating influenza viruses.

The relatively long timeline for vaccine production and the rapidly changing nature of influenza viruses pose a unique and difficult public health challenge for these reasons.

As an example, the Southern Hemisphere’s 2020 influenza vaccine components have recently changed.

These component changes could mean that what’s in the current Northern Hemisphere vaccine may not be the best match to protect people from the approaching Southern Hemisphere version circulating the globe.

The Vaccine Centers will focus on designing novel vaccine candidates and delivery platforms with an emphasis on cross-protective vaccine strategies that could be used in healthy adults as well as populations at high risk for the most serious outcomes of influenza, such as children, older adults, and pregnant women.

The Vaccine Centers also will focus on new ways to study influenza viruses and the human immune response to them through computer modeling, animal models and human challenge trials.

The most promising candidate vaccines will advance to clinical trials conducted by the Clinical Cores.

The recipients of the CIVICs awards are as follows:

The NIAID conducts and supports research--at NIH, throughout the United States, and worldwide--to study the causes of infectious and immune-mediated diseases, and to develop better means of preventing, diagnosing and treating these illnesses.