+ 1
November 7, 2019
Influenza seasonality and vaccine effectiveness varied substantially within the southern hemisphere during 2019 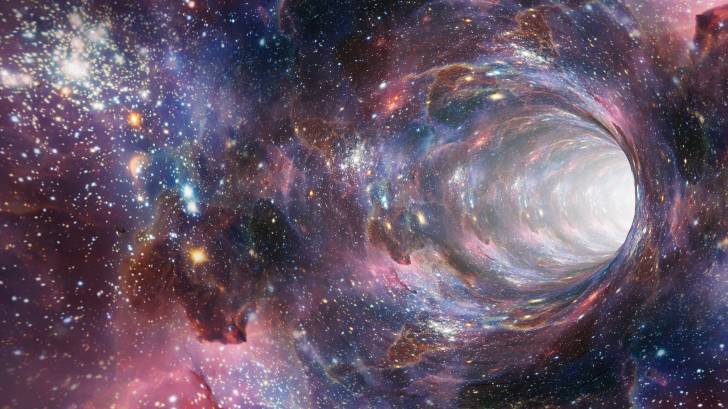 A new report from Eurosurvellance shows that within countries of the Southern Hemisphere, the timing, duration, and intensity of the predominant circulating influenza viruses all varied during the 2019 influenza season.

This variability was noted even between neighboring countries.

This means that the ‘flu activity in one country was not indicative of activity in another country, even when influenza seasons are contemporaneous,’ concluded this November 7, 2019 report.

The early Vaccine Effectiveness (VE) estimates for the 2019 influenza season in the Southern Hemisphere presented in this report were highest for influenza A(H1N1)pdm09 and lowest for A(H3N2).

Nevertheless, these estimates or earlier versions of them were included with other data reviewed at the WHO Consultation and Information Meeting on the Composition of Influenza Virus Vaccines for Use in the 2020 Southern Hemisphere Influenza Season.

There are many potential sources for this heterogeneity that affect not only the VE estimates but interpretation of weekly activity rates.

In conclusion, this report attempted to briefly summarise and interpret the 2019 influenza season in 4 Southern Hemisphere countries and have presented early VE estimates.

We observed substantial variation in available data on influenza seasonality and VE within the southern hemisphere in 2019, which is unsurprising given the many differences in surveillance among these countries.

The US Centers for Disease Control and Prevention (CDC) suggests everyone 6 months of age and older should get a flu vaccine every season, with rare exceptions.

NOTE:  Caution should be applied when attempting to infer the impending Northern Hemisphere influenza season based on these observations.