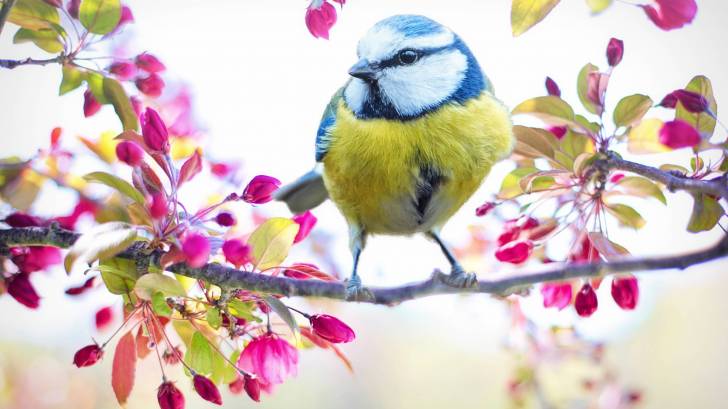 Nationally, the U.S. Centers for Disease Control and Prevention (CDC) says the percent of laboratory specimens testing positive for one of the influenza viruses continued to decrease.

And, the flu season risk is now considered ‘low’.

Nationwide during week #14, 3.9% of patient visits reported through the U.S. Outpatient Influenza-like Illness Surveillance Network (ILINet) were due to influenza-like illness (ILI).

And, the increased percentage of fatalities associated with pneumonia, rather than influenza, likely reflects COVID-19 disease activity reported in 2020.

This percentage is significantly above the threshold of 7.1% for week #13.

And, based on death certificate data, the percentage of deaths attributed to COVID-19 disease increased from 4.0% during week #13 to 6.9% during week #14.

And the percentage of deaths due to pneumonia (excluding COVID-19 or influenza) decreased from 7.5% during week 13 to 7.2% during week #14.

‘These changes impact data from ILINet in ways that are difficult to differentiate from changes in illness levels, therefore ILINet data should be interpreted with caution’ said the CDC.

Furthermore, 166 influenza-associated deaths in children have been reported so far this flu season.

This amount remains lower than the 2017-2018 season during which 188 pediatric fatalities were reported by the CDC.

Additionally, the CDC says antiviral medications are an important adjunct to a flu vaccine in the control of influenza virus.

The CDC also assesses the susceptibility of influenza viruses to the antiviral medications, which includes the neuraminidase inhibitors (oseltamivir, zanamivir, and peramivir) and the PA endonuclease inhibitor baloxavir, using next-generation sequence analysis supplemented by laboratory assays.

Almost all (>99%) of the influenza viruses tested this season are susceptible to the four FDA-approved influenza antiviral medications recommended for use in the U.S. this season.