Don't Invite the Flu to Thanksgiving 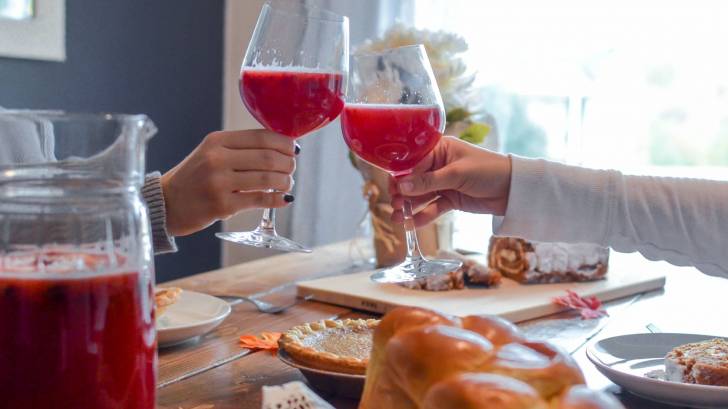 The Thanksgiving holiday has arrived and so has the 2019-2020 flu season.

Since the flu season is just getting started in most areas of the USA, it's not too late to get a flu shot, said the Centers for Disease Control and Prevention (CDC) on November 22, 2019.

The CDC continues to recommend influenza vaccination for almost everyone over the age of 6 months.

The CDC also suggests pregnant women get a flu shot and not the nasal spray influenza vaccine for the current flu season.

Both the trivalent (2-component) and quadrivalent (4-component) influenza vaccines will be available.

This short CDC video says ‘its always best to prevent flu and its potentially serious complications with a flu shot.

During week 46, the following ILI activity levels were experienced by these states:

A respiratory illness this winter might be the flu if you have a fever, cough, sore throat, runny or stuffy nose, body aches, headache, chills, and fatigue.

In addition, other viruses can also cause respiratory illness similar to the flu.

So, it is impossible to tell for sure if you have the flu based on symptoms alone. If your doctor needs to know for sure whether you have the flu, there are laboratory tests that can be done, says the CDC.

Most flu vaccines protect against 4 different influenza viruses for the 2019-2020 flu season.

Since any vaccine can cause a side effect, vaccination decisions should be part of an ongoing discussion between a provider and patient, says the CDC.