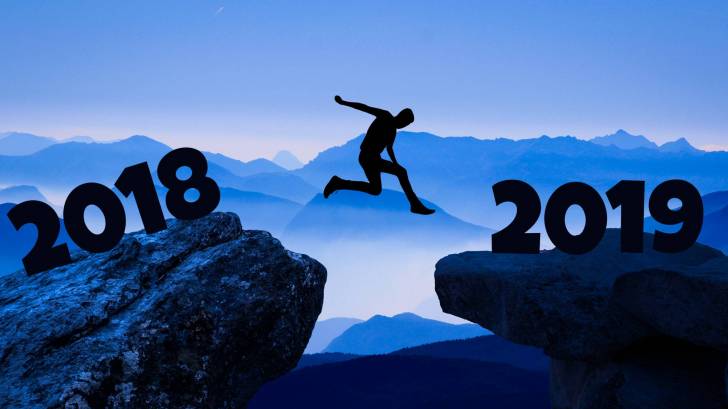 The Centers for Disease Control and Prevention (CDC) and the World Health Organization (WHO) have issued weekly influenza reports as of January 23, 2019.

Below is a summary of the key influenza indicators for the week ending January 19, 2019:

Separately, the WHO report #333 published on January 21, 2019, showed the temperate zone of the northern hemisphere influenza activity continued to increase slowly and seasonal influenza A viruses accounted for the majority of detections worldwide.

In the USA, antiviral medications and various flu vaccines are available in most pharmacies.

And, flu vaccine discounts can be found here.