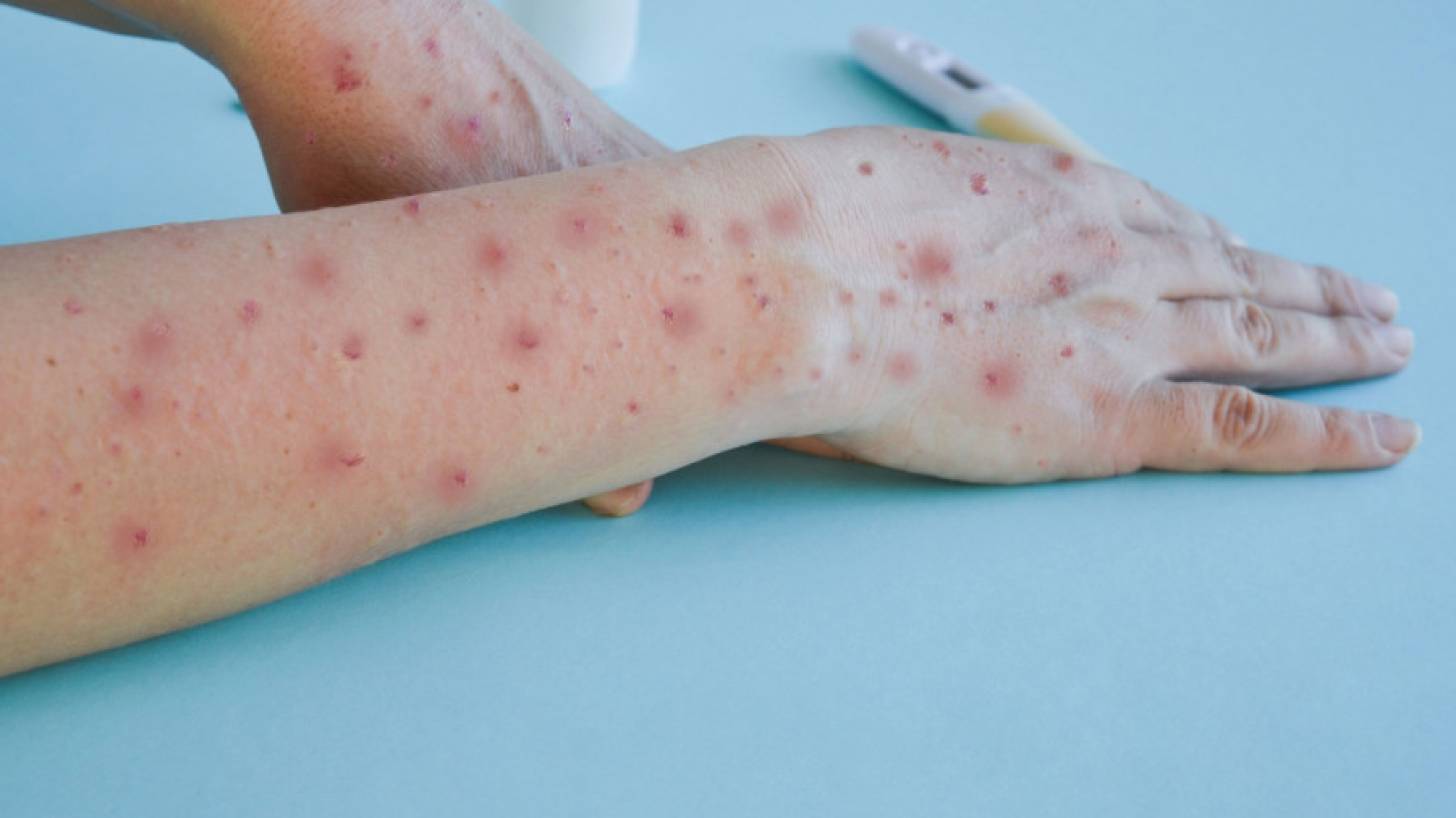 As the Northern Hemisphere confronts the impact of the 2022-2023 flu season, India is reporting a different type of infectious disease known as 'tomato flu' that is rapidly spreading into various states in India.

Tomato flu gained its name based on the eruption of red and painful blisters throughout the body that gradually enlarged to the size of a tomato.

Like other types of influenza, tomato flu is very contagious, as reported by the peer-review journal The Lancet.

Tomato flu was identified in the Kollam district of Kerala in May 2022.

The Kerala Health Department took precautionary measures and began monitoring the spread of the viral infection.

In September, over 100 cases of tomato flu were reported from schools in the Dibrugarh district.

Since then, Tamil Nadu and Odisha have also reported tomato flu cases and issued health advisories.

Bhawuk Dhir, a dermatologist at Delhi's Ram Manohar Lohia Hospital, told IANS News on December 18, 2022, that this (outbreak) is a clear sign of heading toward an era of viral diseases.

"We are heading towards an era of viral diseases with the rampage of Covid-19, Mpox, and now hand-foot-and-mouth disease -- as was predicted by various researchers in the past," Dhir had told IANS.

The primary symptoms observed in children with tomato flu are similar to those of chikungunya, including high fever, rashes, and intense joint pain.

As yet, no antiviral drugs or vaccines are available for the treatment or prevention of tomato flu, reported The Lancet.

However, it seems that tomato flu is actually an enterovirus classified as coxsackie A16, and is not a new disease at all, wrote the BMJ in late August 2022.

And it is not related to HFMD.

Scientists in the U.K. began testing samples from children with tomato flu to identify the disease's cause.

Two children in the U.K. who developed suspected tomato flu symptoms after returning from a family holiday in Kerala were swabbed.

The lab results revealed that they were infected with an enterovirus named coxsackie A16.

Whatever is causing tomato flu, it continues to spread in the region.

In Nepal, a 45-year-old man with no travel history to India developed tomato-shaped red rashes and blisters, especially on his palms, feet, and tongue, approximately two weeks after being diagnosed with the dengue virus infection, reported Sher Bahadur Pun with local media.

This was Nepal's first reported case of tomato flu-like illness as of December 20, 2022.

Stacy Morford with The Conversation wrote viruses have been doing strange things since the pandemic started.

For example, seasonal winter viruses spread in the summer of 2020, and no one is entirely sure what caused the outbreak of hepatitis in children in 2021-2022.

And until 2022, mpox outbreaks outside of Africa only involved small numbers of people.