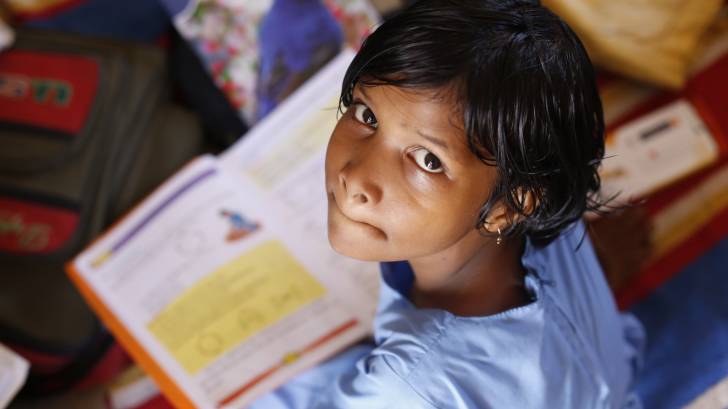 India’s Central Drugs Laboratory (CDL) in Kasauli, has declared 30,000 vials manufactured as “substandard" after they failed sterility tests, as of May 17, 2019.

This unfortunate news may hinder the India government’s sub-national polio vaccination round slated to take place in June 2019. Under the program, children under the age of 5 years are scheduled to receive the OPV.

“Bacteria growth has been found in these vaccines. These batches will have to be destroyed and cannot be administered," said a senior health ministry official, requesting anonymity.

“Bibcol has been told to stop distribution of OPV," said another ministry official, also requesting anonymity.

India’s polio vaccination program has already been under stress since last September 2018 after strains of poliovirus type 2, believed to have been eradicated, were found in vaccines made by Ghaziabad-based Bio-Med.

Around 50,000 vials of “adulterated" vaccine had reached Uttar Pradesh and Telangana. The government has barred the company from supplying the vaccines.

Pradeep Haldar, deputy commissioner for immunization at the India health ministry, said, “There are multiple suppliers and we also maintain buffer stock which is available with us. There is no shortage and we will be able to hold the sub-national round without any problem or delay."

Separately, on May 9th, 2019, a report said following the introduction of inactivated polio vaccine (IPV) into Zimbabwe and Mongolia’s routine immunization programs, every country in the world has now introduced the children’s protective vaccine.

The IPV consists of inactivated (killed) poliovirus strains of all 3 poliovirus types. It produces antibodies in the blood to all types of poliovirus.

In the event of infection, these antibodies prevent the spread of the virus to the central nervous system and protect against paralysis.

Polio is caused by the poliovirus, which spreads from person to person, by drinking water or eating food that is contaminated with infected feces, says the World Health Organization (WHO).

Both types of vaccine are necessary to eliminate polio, says the WHO.