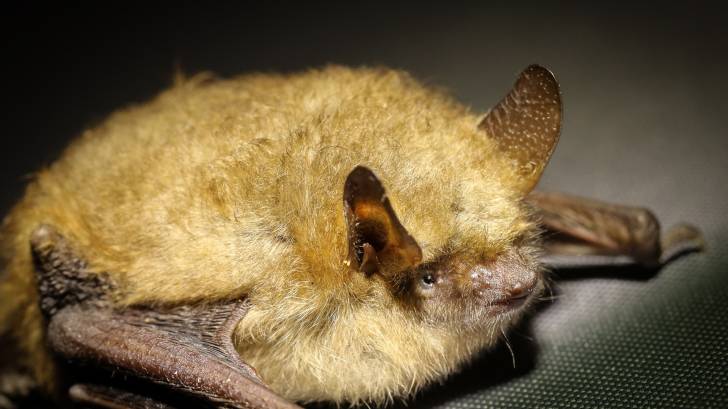 Health officials have confirmed a Utah resident died from rabies during November 2018.

These officials said in a press release that a bat was the source of the rabies infection. This is the first Utah resident to die from rabies since 1944.

Since rabies is nearly always fatal once symptoms develop in a human, all potential exposures must be taken seriously.

These fatalities are unusual as the number of human deaths in the United States attributed to rabies has declined from 100 or more each year to an average of 2 or 3 each year, says the Centers for Disease Control and Prevention (CDC).

During 2015, 50 states and Puerto Rico reported 3 human rabies cases to the CDC.

Every year, an estimated 40,000 people nationwide receive a rabies prevention treatment called post-exposure prophylaxis (PEP) after a bite or scratch from a domestic animal, such as dogs or cats, with an unknown vaccination status.

Not all animal exposures require PEP.

“If you find yourself near a bat, dead or alive, do not touch, hit, or kill it,” said Dallin Peterson, an epidemiologist with the Utah Department of Health (UDOH).

If you have bats in your home, seek help from a local company to find ways to remove the bats or contact the Utah Division of Wildlife Resources (DWR) for more information.

“Call your healthcare provider or local public health department immediately to report a possible exposure and determine whether preventive treatment is necessary.”

Utah law requires all domestic dogs, cats, and ferrets receive a rabies vaccine. Pet owners are encouraged by the DWR to check with their veterinarian for more information.

Domestic animals accounted for 7.6 percent of all rabies cases reported in the United States in 2015, with rabid dogs (67) and cats (244) most often reported.

Wild animals accounted for 92.4 percent of reported cases of rabies in 2015. Bats were the most frequently reported rabid wildlife species (30.9 percent of all animal cases during 2015), followed by raccoons (29.4 percent), skunks (24.8 percent), and foxes (5.9 percent).