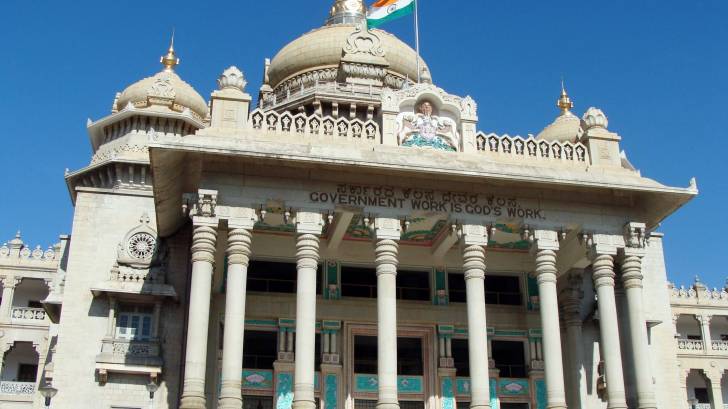 The government of India issued a new statement banning the export of hydroxychloroquine, a malaria drug currently being tested to treat Covid-19 disease patients.

Announced on March 25, 2020, by the Department of Commerce, Directorate General of Foreign Trade, restricts this malaria medicine and any formulations, from being shipped outside of India, except for companies that must fulfill existing contracts and on humanitarian grounds.

Furthermore, these shipments need to be approved by the India Ministry of External Affairs.

"You have to tread with caution because there is no comprehensive data to prove it works."

This Council said India, the world's largest supplier of generic drugs, was not short of hydroxychloroquine, but that companies were ‘short of staff to run operations.’

"The priority is to work with the government in these challenging times and do all that we can in combating the coronavirus," a Council spokesman said to Reuters.

India has already banned the export of ventilators, sanitizers and personal protective equipment.

The ban came after India curbed the export of 26 pharmaceutical ingredients and the medicines made from them, including Paracetamol - a common pain reliever also sold as acetaminophen, reported the BBC.

This is disconcerting news since there are currently no approved treatments for COVID-19, which is the highly contagious, sometimes fatal, respiratory illness caused by the SARS-CoV-2 coronavirus.

In related, previous news, the US Food and Drug Administration (FDA) announced on March 24, 2020, it was removing an import ban on Indian pharmaceutical products so that the company could export hydroxychloroquine and the required active pharmaceutical ingredients to make the medicine, to the USA.

This action by the FDA may become a moot point given India’s banning of product export.

Furthermore, hydroxychloroquine is among medicines that are the focus of a study led by the World Health Organization (WHO).

The WHO’s Director-General Dr. Tedros Adhanom Ghebreyesus said during a briefing on March 18, 2020, that 10 countries have already indicated they will take part in the SOLIDARY trial.