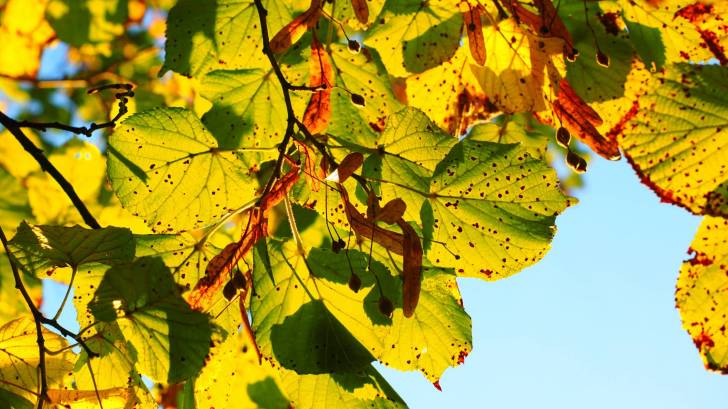 The West Nile virus is most commonly spread to people in North America during the mosquito season, which starts in the summer and continues through early fall.

According to the latest Centers for Disease Control and Prevention (CDC) report, September 2018 was not an exception to this annual trend.

Which is not good news, since there is not a preventive vaccine available for West Nile.

As of October 16, 2018, a total of 49 states and the District of Columbia have reported 1,976 cases of West Nile virus disease in people, and 86 related deaths.

Of these cases, 1,176 (60%) were classified as neuroinvasive diseases, such as meningitis or encephalitis.

West Nile Virus (WNV) is a member of the flavivirus genus and belongs to the Japanese encephalitis antigenic complex of the family Flaviviridae, says the CDC.

The states leading this infamous list with the most human cases are Nebraska (225), North Dakota (188) and California (132).

From a city perspective, the Dallas County Health and Human Services reported its 13th human case of West Nile virus and 1 related death on October 10th.

"Since first appearing in the United States in 1999, West Nile Virus has emerged as an important health threat in this country. We are committed to research efforts to advance a preventive vaccine that could protect people against West Nile Virus infection," said Director Anthony S. Fauci, M.D.

Additionally, in the Northern Hemisphere of Europe, a total of 401 West Nile infections have been reported through August 2018, including 22 deaths.

According to data from the European Centre for Disease Prevention and Control, the most affected countries include Serbia (126 cases), Italy (123), Greece (75), Hungary (39) and Romania (31).

While everyone waits for a preventive vaccine to be approved, the best methods to avoid contracting West Nile is by following the 4Ds, which are as follows:

But, there is potentially some good news on the horizon. A West Nile vaccine candidate HydroVax-001 is in an active phase 1 clinical trial.

The experimental vaccine was discovered and developed by scientists at the Oregon National Primate Research Center at Oregon Health & Science University. This new vaccine candidate is being tested at Duke University.

But, since this is an early stage, phase 1 clinical trial, HydroVax-001 is years away from receiving FDA approval.