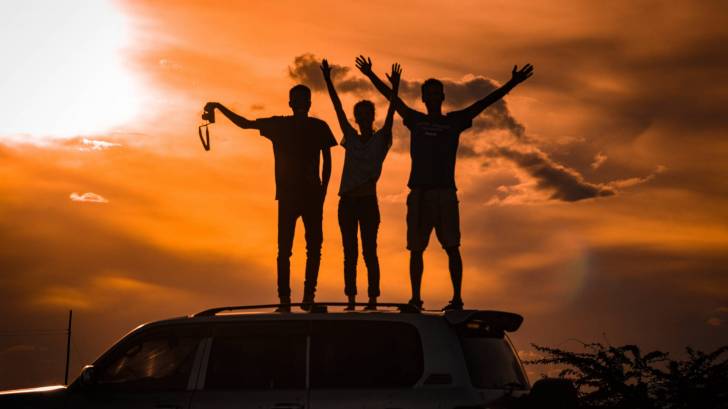 Although highly active antiretroviral regimens have transformed HIV treatments, a preventive HIV vaccine is needed to stop the spread of this disease.

HIV is a retrovirus that causes acquired immunodeficiency syndrome (AIDS), a condition in which progressive failure of the immune system enables infections and cancers to thrive.

HIV is classified into clades, sub-types within which the virus has genetic similarities.

In a small, Phase 1 clinical study HVTN 098 PENNVAX-GP maintained durable and robust immune responses at month 12, which is a full 6 months after the last dose.

Previously PENNVAX-GP was reported by Inovio Pharmaceuticals, Inc. to elicit the highest overall levels of immune response rates ever demonstrated in a human study, by an HIV vaccine.

Inovio's HIV development focus is for both preventive and therapeutic purposes.

PENNVAX-GP consists of a combination of four HIV antigens designed to generate both antibody and T-cell responses and cover multiple global HIV strains.

The HVTN 098 trial was a randomized, placebo-controlled multi-center study enrolled 94 subjects (85 vaccines and 9 placeboes) to characterize and optimize a four-dose regimen of PENNVAX-GP DNA vaccine administered by intradermal (ID) or intramuscular (IM) administration in combination with a DNA encoded immune activator, IL-12 (INO-9012).

Dr. Stephen De Rosa, Research Associate Professor, Laboratory Medicine at the University of Washington and Fred Hutchinson Cancer Research Center, said, "Nearly all the immunogenicity assays for HVTN 098 have been completed, and the results collectively and consistently show nearly all participants had detectable CD4+ T cell and antibody responses to envelope and over 50% had CD8+ T cell responses.”

“Not only were these high response rates exceptional, we further observed that high T cell response rates, especially for those of very difficult to generate CD8+ T cells, were maintained at month 12-time point or a full six months after the last dose. Further studies will be needed to determine if this vaccine candidate can safely and effectively prevent HIV infection."

This ability uniquely positions PENNVAX as an important product candidate for both preventing and treating HIV infections.