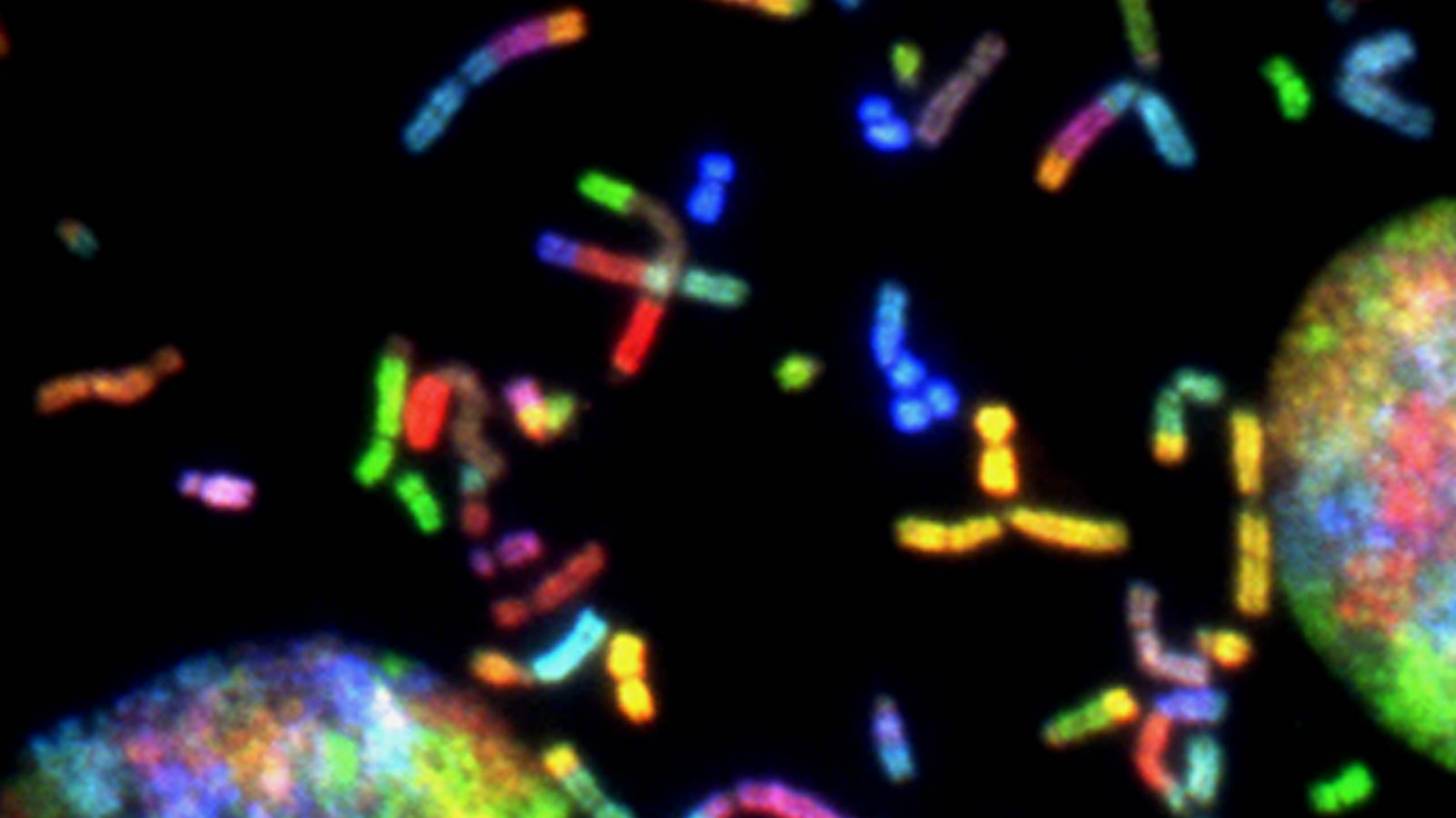 ‘What you see here is a new model that’s enabling researchers to explore something amazing: how a string of DNA that measures 6 feet long can be packed into the microscopic nucleus of a human cell,’ stated the U.S. National Institutes of Health (NIH) 16th Director’s newest blog.

‘Scientists have known for a while that the answer lies in how DNA is folded onto spool-like complexes called chromatin, but many details of the process still remain to be worked out’ commented Francis S. Collins, M.D., Ph.D., on August 13, 2020.

Dr. Collins’s blog is excerpted below:

A previous study published in the journal Science Advances on January 10, 2020, found that chromatin is folded into a variety of tree-like domains along a backbone, which they liken to an aggregation of trees growing from the forest floor.

This finding contrasts with earlier models of chromatin folding that had suggested that DNA folds into regular and orderly fibers.

In the new study, these Northwestern researchers used their own specially designed Partial Wave Spectroscopic microscope. This high-powered system, coupled with electron imaging, allowed them to peer deep inside living cells to “sense” real-time alterations in chromatin packing.

What makes their new view on chromatin so interesting is it suggests our DNA is packaged in a way that’s much more disorderly and unpredictable than initially thought.

As Dr. Backman notes, it is reasonable to assume that a forest would be filled with trees of varying sizes and shapes. But you couldn’t predict the exact location of each tree or its particular size and configuration.

The same appears to be true of these tree-like structures within chromatin. Their precise location and size vary, seemingly unpredictably, from cell to cell.

This apparently random DNA packing structure might seem surprising given chromatin’s importance in influencing the expression and function of our genes. But the researchers think such variability likely has its advantages.

Here’s the idea: If all of our cells responded to stressful conditions in exactly the same way and that way happened to be suboptimal, the whole tissue or organ might fail.

But if differences in chromatin structure lead each cell to respond somewhat differently to the same stimulus, then some cells might be more likely to survive or even thrive under the stress.

It’s a built-in way for cells to hedge their bets.

These new findings offer a fundamentally new 3-dimensional view of the human genome. They might also inspire innovative strategies to understand and fight cancer, as well as other diseases.

And, while most of us probably won’t be venturing off into the rain forest anytime soon, this work does give us all something to think about next time we’re enjoying the great outdoors in our own neck of the woods,’ concluded Dr. Collins. 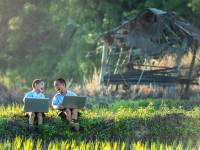 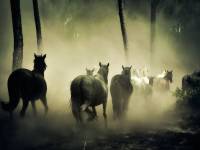 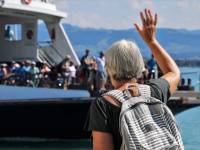 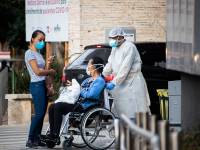 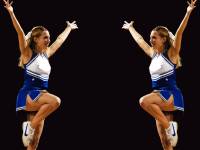