Disney Restaurant Employee May Have ‘Shed' Hepatitis A 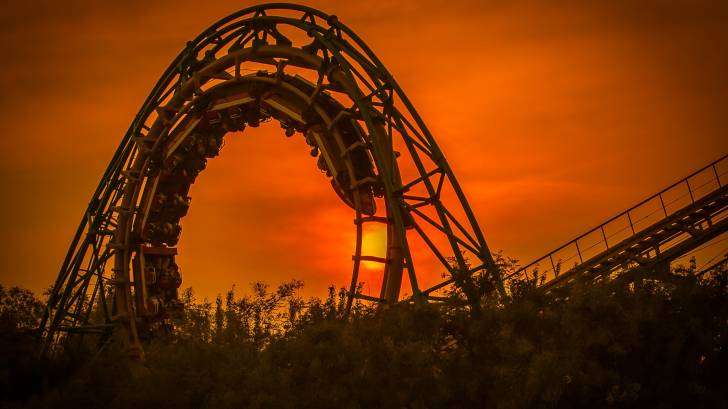 An employee at the Disney World Fort Wilderness Resort restaurant was determined to have worked while infectious with the Hepatitis A virus.

According to ClickOrlando on January 28, 2019, the Disney employee worked at the Hoop-Dee-Doo Musical Revue.

That restaurant was thoroughly cleaned and sanitized after Disney officials became aware of the employee's diagnosis.

Food handlers play a critical role in preventing the spread of foodborne hepatitis. Ready-to-eat foods can be contaminated when handled by a person who is shedding the virus, says the Centers for Disease Control and Prevention (CDC).

Given the hepatitis virus long incubation period, people who may have been exposed should be alert for early warning signs of the disease.

Disney told the TV station it would be launching extra safety measures and making hepatitis A vaccines available to all employees.

Disney World spokeswoman Erica Ettori said in an email the employee hasn’t worked at the restaurant since being diagnosed and won’t return until being cleared by the FDOH.

During December 2018, 147 hepatitis A cases were reported by 22 counties, reports the Florida Department of Health (FDOH). 95% of these infected people had not received the hepatitis A vaccine.

The 3 largest groups affected by the ongoing, multi-state, Hepatitis A virus outbreak are intravenous drug users, the homeless, and men who have participated in sexual activities with other men.

In 2015, a study conducted by The Substance Abuse and Mental Health Administration found the food services and hospitality industry to have the highest rates of substance use disorders of all employment sectors.

To prevent the spreading of hepatitis, the CDC says there are 2 brands of hepatitis A vaccines available, which are interchangeable.

And, hepatitis vaccine discounts can be found here.