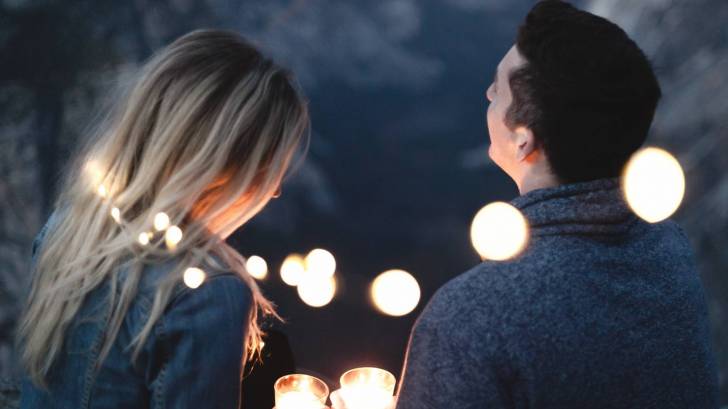 Researchers from Northwestern University believe they’ve created a tool for a new generation of herpesvirus vaccines.

Since there is no cure for a herpes infection, a vaccine is in high demand.

There are various herpes simplex viruses that all share a unique, painful property… the ability to infect the human nervous system, establishing lifelong infections.

There are eight herpesviruses for which humans are the primary host.

Herpes simplex viruses, known for causing cold sores and genital herpes, are two members of the alpha-herpesvirus family, which also includes the varicella-zoster virus, the cause of chickenpox.

About 150 million Americans, are infected with HSV-1 or HSV-2, which are members of the herpesvirus family, according to the Centers for Disease Control and Prevention (CDC).

In a new, mice study published in PLOS Pathogens describes a newly-designed mutant herpes virus called R2, as the target for a new vaccine.

When a herpes virus initially enters a skin, or epithelial, cell, it begins shedding its outer layers, releasing viral proteins to perform their functions, but a small subset of viral proteins remains bound to the DNA-filled capsid, a protein shell that holds the DNA that will turn the cell into a herpes virus factory.

One of the proteins that escort the DNA-filled capsid is the focus of the current study.

Collaborators at Tufts University found that this protein, called protein UL37, has three distinct regions conserved in alpha-herpesviruses, and the scientists discovered that mutating the second region, termed R2, exhibited an exciting trait.

The scientists discovered that R2 could enter neurons but once inside, it simply bounces back and forth, unable to travel the long distances needed to reach the nucleus of a neuronal cell where a latent, or lifelong infection is established.

To further understand these results, the scientists turned to mouse models.

Next, the scientists investigated whether the R2 mutant can vaccinate mice.

Collaborators at the University of Nebraska-Lincoln exposed mice to the R2 mutant, waited several days, and then infected the mice with 10,000 times the lethal dose normally required to kill 50 percent of the mice.

They found that 75 percent of the vaccinated mice survived the lethal experiment with no signs of infection.

“We now have a virus with this unique property that had never been seen before: a virus that can propagate just like a wild-type herpes virus but specifically can’t travel into the nerves and go latent in the nervous system,” Smith said.

Furthermore, because mutating R2 produces an effect both in human and animal herpesviruses, the authors believe they’ve created a tool for a new generation of herpesvirus vaccines.

Future research will focus on further developing the R2 mutant as a master herpes virus vaccine.

Funding for this work was provided by the National Institutes of Health Grants F32AI116044, RO1 AI056346, RO1 NS077003, and the Burroughs Welcome Fund Investigators in Pathogenesis Award.

Aspects of this research are protected through a filed patent by Smith, other authors, and their home institutions (Northwestern University, University of Nebraska-Lincoln, Tufts University). Smith and other co-authors also founded a company (Thyreos LLC), intending to develop treatments based on the findings of this work.