Canada Should Refocus Vaccination Resources to Eliminate Hepatitis B

+ 1
June 19, 2018
Hepatitis B vaccinations are most effective when delivered early in life 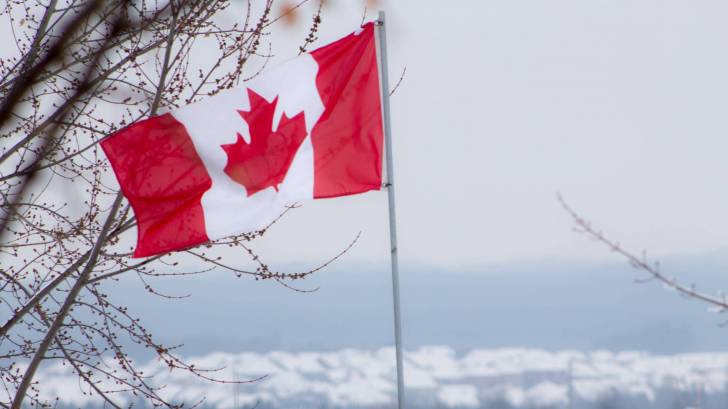 A recent editorial from a leading hepatitis researcher, Dr. Harry Janssen, discussed how Canada should recommit its resources to better protect young people from this liver disease.

Dr. Janssen said in a press release, “Since all children across Canada will eventually be offered vaccination regardless of where they live, why don’t we just remove this lottery and routinely vaccinate them all from birth?”

“It is time we offered all children in Canada protection from hepatitis B from the moment they are born.”

In Canada, around 230,000 people are currently infected with hepatitis B, which is a serious liver infection.

In 2016, Canada was one of 194 nations globally to sign up to World Health Organization (WHO) targets to eliminate the disease by 2030. These targets require 90 percent of children to have received the three doses of hepatitis B vaccination by 2030.

The WHO recommends that all infants should receive their first dose of vaccine as soon as possible after birth, preferably within 24 hours.

The WHO targets also entail a 90 percent reduction in mother-to-child transmission of the hepatitis virus.

Right now, most Canadian provinces vaccinate children when they are much older, with some provinces such as Ontario and Nova Scotia, leaving it as late as 12 years old.

Sexual activity is one of the ways hepatitis B can be transmitted. This has led to the misconception that we only need to offer older children vaccination, in the years before they become sexually active.

However, all babies and young children face other risks of blood to blood transmission – from the moment they are born. Hepatitis B can be transmitted at home, at school playing together with other children and in many other places.

Another problem is that in Canada we only vaccinate children at birth when we know the mother has hepatitis B – in order to prevent transmission at birth.

This adds a lot of complexity to the system and is prone to errors. If the systems fails, children will be unnecessarily infected with this terrible virus at birth.

Hepatitis B also hits babies and young children much harder than adults. More than 90 percent of those infected will develop a chronic hepatitis B infection. And chronic infections can, if left untreated, cause progression to liver cirrhosis, liver cancer, and death.

While the risk of this progression is highest when infected under the age of 1, up to 50 percent of young children between 1 and 5 years who are infected will develop a chronic hepatitis B infection.

For anyone over 18, this risk is reduced to five to 10 percent of those infected.

Yet Canada’s hepatitis B vaccination policy varies widely between provinces and territories.

Most of the provinces with large populations vaccinate children when they are long past infancy: Manitoba at age 9 years, Alberta at 10 years, Saskatchewan and Newfoundland and Labrador at age 11, and Ontario and Nova Scotia at 12.

British Columbia introduced vaccination for very young infants from age 2 months in 2001. Quebec did the same in 2013, although the province still vaccinates older children at 9 years who are not covered by their new program.

Prince Edward Island and the Yukon also vaccinate young children from age 2 months, but it is only in New Brunswick, and the sparsely populated Nunavut and Northwest Territories, that all children are offered vaccination at birth.

The best way to ensure that they are all vaccinated and none slip through the system is to vaccinate children at birth. After the first dose, the two follow-up vaccinations can be combined with other routine vaccines given in the first year.

And this protection will usually last a lifetime.

At the moment, hepatitis B virus infection is treatable and suppressable with drugs.

This is why we appeal to provincial and territorial governments across Canada to vaccinate all children from birth – to prevent any of them from contracting this terrible virus.

Harry Janssen is a professor of medicine at the University of Toronto.