Hepatitis A and B vaccines available at pharmacies in the USA 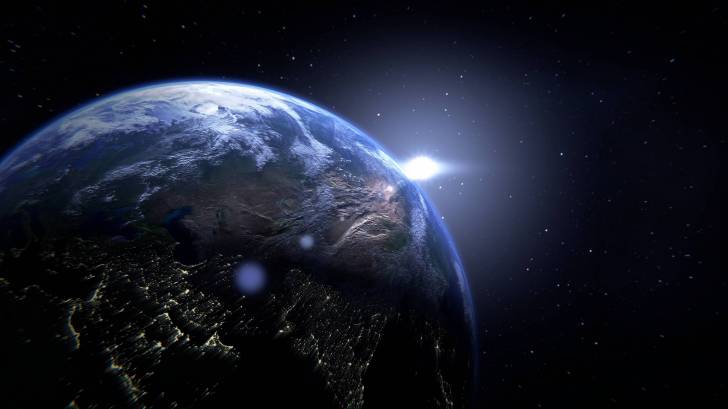 To celebrate World Hepatitis Day 2019, the World Health Organization (WHO) is focusing on the need for increased financing for hepatitis prevention, testing, treatment, and care services in the context of universal health coverage (UHC) with a slogan, “Invest in eliminating hepatitis”.

Launching on July 28, 2019, the World Hepatitis Day 2019 campaign says ‘Countries and partners need to work together to achieve the most optimal prices for hepatitis drugs and diagnostics to make access possible for more people.’

The Top 10 World Hepatitis Day message points are as follows:

World Hepatitis Day recognizes the birthday of Dr. Baruch Blumberg (1925-2011). Dr. Blumberg discovered the hepatitis B virus in 1967 and two years later developed the first hepatitis B vaccine. For these achievements, he won the Nobel Prize in 1976.

Since March 2017, CDC’s Division of Viral Hepatitis has been assisting multiple state and local health departments with hepatitis A outbreaks, spread through person-to-person contact.

As a regional example, the Cincinnati, Ohio area has become a leading hepatitis A hot-spot, reporting 1,060 cases as of July 15, 2019.

Additionally, the CDC’s Advisory Committee on Immunization Practices (ACIP) voted on June 27, 2019, to recommend all children and adolescents aged 2 through 18 years who have not previously received the hepatitis A vaccine be vaccinated.

Furthermore, the ACIP unanimously recommended updating the language concerning the utilization of hepatitis A vaccine in the Vaccines-for-Children program.

“Hepatitis isn’t a disease we hear about often, but it’s still prevalent despite being preventable. Hepatitis B and now hepatitis A vaccinations are recommended for children, but adults that did not receive the vaccines in childhood may still be at risk,” said Holly Hawbaker, Pharm D Candidate, Intern for Brookshires Grocery Company.

“Patients should talk to their doctor or pharmacist to determine if they’re at risk for hepatitis, and if they are, they can receive the appropriate hepatitis vaccine or discuss ways to reduce their risk of getting hepatitis C, which currently does not have a vaccine.”

The US Centers for Disease Control and Prevention (CDC) said on July 22, 2019, to ‘take action today’ by sharing this 5-minute online assessment which offers a personalized report on hepatitis testing and vaccination recommendations.