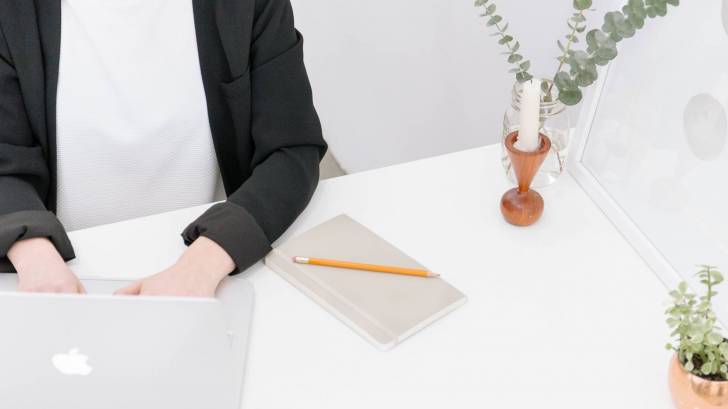 Vaccines, like any medicines, can cause side effects. In some cases, vaccines can cause serious problems, such as an allergic reaction.

Some health problems that follow vaccinations are not caused by the vaccines, according to the Food and Drug Administration (FDA).

To better understand the national scope of vaccine adverse events, the Vaccine Adverse Event Reporting Systems (VAERS) was established in 1990.

VAERS accepts and analyzes reports of possible side effects after a person has received a vaccination.

Anyone can confidentially submit an adverse event to VAERS.

Recent estimates show that approximately 30,000 reports are received annually via the VAERS process.

The transition to the enhanced VAERS 2.0 platform is expected to be complete by the end of 2017. VAERS is co-managed by the Centers for Disease Control and Prevention and the FDA.

Related, but separate from VAERS, the Vaccine Injury Compensation Program (VICP) program is administered by the Health Resources and Services Administration.

The National Vaccine Injury Compensation Program was established in 1988 to help compensate victims found to be injured by vaccines.

The VICP is a no-fault alternative to the traditional legal system for resolving vaccine injury petitions. It was created after lawsuits against vaccine companies and healthcare providers threatened to cause vaccine shortages and reduce U.S. vaccination rates.

The VICP may provide financial compensation to individuals who file a petition and are found to have been injured by a VICP-covered vaccine.

Even in cases in which a petition is declined, petitioners may receive compensation through a settlement.

In fact, 80 percent of all compensation awarded by the VICP comes as result of a negotiated settlement between the parties in which the Health and Human Service (HHS) has not concluded, based upon review of the evidence, that the alleged vaccine(s) caused the alleged injury.

Being awarded compensation for a petition does not necessarily mean that the vaccine caused the alleged injury.

For petitions filed in this time period, 3,637 petitions were adjudicated by the Court, and of those, only 2,287 were compensated.

This means for every 1 million doses of vaccine that were distributed, 1 individual was compensated.

The National Childhood Vaccine Injury Act of 1986 created the VICP, which is a multi-billion dollar fund, funded by a 75 cent tax added to the price of every vaccine delivered.

But, to be clear, submitting a vaccine adverse event to VAERS does not constitute filing a claim with the VICP.