+ 1
April 22, 2019
Haemaphysalis longicornis ticks can spread Borrelia bacteria which can cause Lyme disease 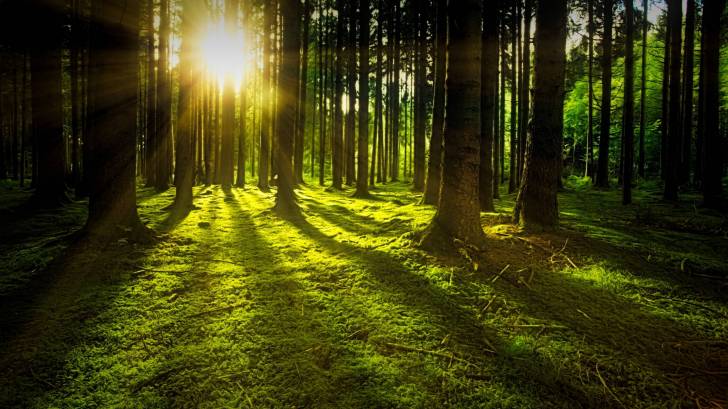 Tickborne diseases are an increasing threat to the health of everyone in the United States, said the Centers for Disease Control and Prevention (CDC) in an April 22, 2019 statement.

Over the past 20 years, new tickborne germs that can cause illness have been identified in the USA, such as Borrelia mayonii, Borrelia miyamotoi, Ehrlichia ewingii, Ehrlichia muris eauclairensis, Heartland virus, Rickettsia parkeri, and Rickettsiaspecies 364D.

Lyme disease is often the most discussed in the media, increasing approximately 300 percent since the late 1990s.

But, there is a new tick species in the USA, causing the CDC to increase awareness.

The Haemaphysalis longicornis (the Asian longhorned tick) has been identified for the first time in the United States in 2017. In other countries, bites from longhorned ticks can make people seriously ill.

In humans, the tick not only harbors harmful bacteria, including Borrelia, one species of which causes Lyme disease, and Rickettsia japonica, which causes Japanese spotted fever, it can also transmit severe fever and thrombocytopenia syndrome virus, which causes a human hemorrhagic fever, said the CDC.

In some countries, including New Zealand and Australia, Asian longhorned ticks have reduced production in dairy cattle by 25 percent.

Not normally found in the Western Hemisphere, Asian longhorned ticks were reported on pets, livestock, wildlife, and people for the first time in the United States in 2017.

One interesting fact regarding the rapid spreading of the Asian longhorned ticks, females can lay eggs and reproduce without mating. Moreover, thousands of ticks may be found at one time.

The good news from the CDC is that as of April 9, 2019, no harmful germs have been found in the longhorned ticks collected in the United States.

The CDC says if you think you have found an Asian longhorned tick, take the following actions:

“The full public health and agricultural impact of this tick discovery and spread is unknown,” said Ben Beard, Ph.D., deputy director of CDC’s Division of Vector-Borne Diseases, in a previous press release.

The ability of H. longicornis ticks to feed on a wide range of domestic and wildlife hosts, reproduce asexually, and survive various environmental conditions, likely contributed to their rapid expansion throughout the eastern United States, said the CDC.

The CDC is working with state and federal experts to better understand the ticks' presence in the United States and establish a pathogen-free colony for studies.

Recently, Valneva reported final Phase 1 and positive initial booster data regarding the VLA15 vaccine candidate, which showed a favorable safety profile and was immunogenic in all doses and formulations tested with good OspA-specific IgG antibody responses against all OspA serotypes.

VLA15 is a multivalent, protein subunit vaccine that targets the outer surface protein A (OspA) of Borrelia.

It is designed for prophylactic, active immunization against Lyme disease aiming for protection against the majority of human pathogenic Borrelia species. VLA15 is designed to confer protection by raising antibodies that prevent Borrelia from migrating from ticks to humans after a bite.