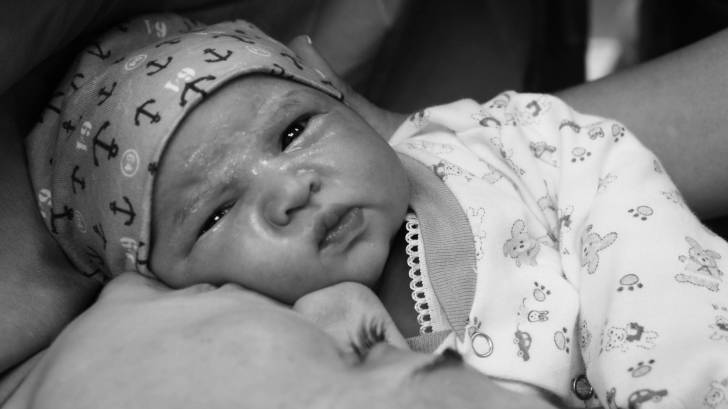 Approximately 18 percent of pregnant women are carrying Group B Streptococcus (GBS) bacteria, which is a major cause of maternal and infant death.

But, these infant deaths could be prevented with a vaccine.

These are the findings of a new research led by the London School of Hygiene and Tropical Medicine (LSHTM), which estimates that there will be at least 147,000 stillbirths and infant deaths globally.

This new research found GBS is present among pregnant women in all regions of the world, with an average of 18% of pregnant women worldwide carrying the bacteria, totalling 21.7 million in 195 countries.

Group B Streptococcus is a type of bacteria that occurs naturally in the lower vaginal tract, and causes illness in people of all ages.

Most babies exposed to GBS will be unaffected, but one in every 200 cases can become infected.

As newborn babies’ immune systems aren’t fully developed, Strep B bacteria can quickly spread through their body, causing serious infections, such as meningitis.

Group B strep disease is the most common cause of severe infections in newborns that can be deadly, but it can be prevented, says the Centers for Disease Control and Prevention (CDC).

According to the CDC, there are two ways to prevent early-onset (infants 1 week old) group B strep disease include:

An a analysis showed for the first time that a maternal GBS vaccine, which was 80% effective and reached 90% of women, could potentially prevent 231,000 infant and maternal GBS cases.

GBS vaccination alone was predicted to prevent 30–54% of infant GBS cases compared to no intervention.

Although several vaccines to prevent GBS are in development, none is currently available.

Recently, a vaccine manufacturer (GSK) has developed and commenced clinical trials with a new CPS conjugate vaccine, based on CRM197 as the conjugate protein.  Randomized clinical trials during pregnancy are underway; some have been reported as conference abstracts and some results are available on clinicaltrials.gov (NCT01193920, NCT01446289, NCT02046148).

Another manufacturer (MinervaX) has recently commenced phase 1 clinical trials with a protein vaccine (GBS-NN), made from the N-terminal domains of the Rib and AlphaC surface proteins of GBS (NCT02459262).

Additionally, the attitude of regulators and policy makers towards vaccination during pregnancy has changed.

The London School of Hygiene & Tropical Medicine is a world-leading centre for research and postgraduate education in public and global health.

This first comprehensive study of the burden of GBS was funded by a grant from the Bill & Melinda Gates Foundation. 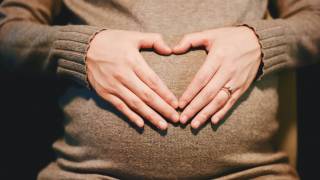