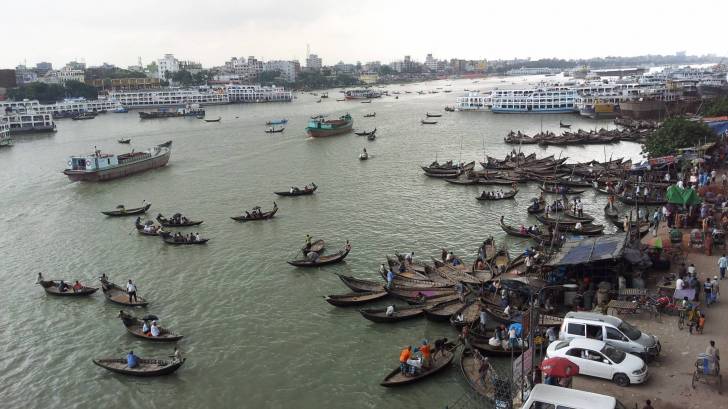 An experimental vaccine could prevent tuberculosis from re-developing in half of those who receive it.

This finding establishes proof of principle, and requires additional research. The greater effectiveness of the M72/AS01E vaccine candidate relative to a previous subunit vaccine suggests that the adjuvant may be critical, an important finding in itself.

An international team led by scientists from GlaxoSmithKline, the vaccine's developer, reported this new finding in the New England Journal of Medicine.

According to these researchers, the GSK vaccine candidate M72/AS01E could prevent tuberculosis developing in half of those who receive the vaccine.

Tuberculosis (TB), a disease caused by the pathogen Mycobacterium tuberculosis (M.tb), is currently responsible for more deaths than any other pathogen, says the World Health Organization (WHO).

In 2016, there were 10.4 million new cases of TB throughout the world and 1.7 million deaths, reports the WHO.

The M72/AS01E vaccine consists of a two M. tuberculosis proteins given with the AS01E adjuvant, a version of that used in licensed zoster and malaria vaccines.

This trial involved some 3,500 adults in 11 centers in South Africa, Kenya, and Zambia. The vaccine’s protection was greater in participants 25 years of age or younger than in those older than 25 years of age and greater in men than in women.

But, for most phase 2 studies to be considered successful, the vaccine efficacy is generally higher than just 54 percent.

Given the failure of other vaccine candidates in recent years, this study’s results are a milestone in the fight against TB.

The current vaccine called Bacille Calmette-Guérin (BCG) was developed in 1921 and is routinely given in countries to infants less than 5 years of age, where high rates of TB exist.

However, previous research indicates the BCG vaccine’s protection wears off in just a few years and it does nothing to protect against the most common form of TB that invades the lungs of adults and adolescents.

Most participants in this new study had previously received the BCG vaccine.

In this context, what makes this study particularly remarkable is that it uniquely engendered protection in persons already exposed to and presumably latently infected with M. tuberculosis, said these researchers in an accompanying NEJM article.

It is estimated by the WHO that 25 percent of the world’s population is latently infected with M.tb and are at risk of reactivation of this latent infection. M.tb is a complex intracellular pathogen adept at subverting the host immune response.

Previous TB vaccine studies include, but are not limited to: