+ 1
February 15, 2020
Gilead Science Remdesivir is a nucleotide prodrug that is processed in the body to rapidly release the active drug 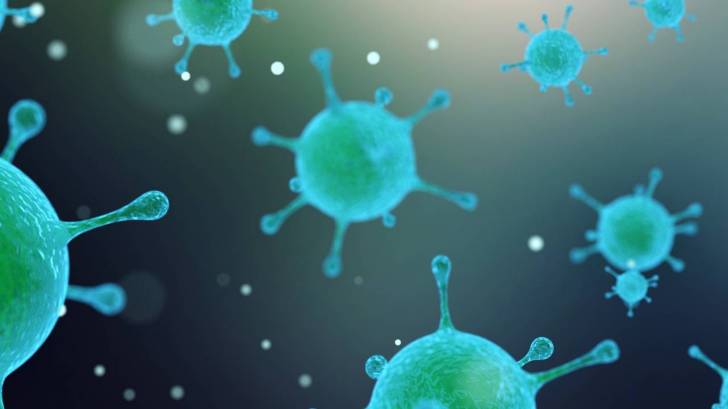 The experimental antiviral Remdesivir was reported to prevent disease in monkeys infected with the Middle East respiratory syndrome coronavirus (MERS-CoV).

This is good news since MERS-CoV is closely related to the SARS-CoV-2 virus outbreak, which has become a global health emergency.

According to a new study from the National Institutes of Health (NIH) published on February 13, 2020, the antiviral Remdesivir reduced the severity of the disease, virus replication, and damage to the lungs when administered either before or after rhesus macaques were infected with MERS-CoV.

These NIH scientists said in the study ‘Our data show that Remdesivir is a promising antiviral treatment against MERS that could be considered for implementation in (human) clinical trials.’

‘It may also have utility for related coronaviruses, such as the novel coronavirus SARS-CoV-2, currently emerging from China.’

Remdesivir has previously protected animals against a variety of viruses in lab experiments.

The antiviral has been shown experimentally to effectively treat monkeys infected with Ebola and Nipah viruses.

Furthermore, Remdesivir also has been investigated as a treatment for Ebola virus disease in people.

Gilead Sciences, Inc., developed remdesivir, also known as GS-5734, and collaborated in the research. Remdesivir is a nucleotide prodrug that is processed in the body to rapidly release the active drug into cells.

In 2014, Gilead began a collaboration with the Centers for Disease Control and Prevention and the U.S. Army Medical Research Institute for Infectious Diseases (USAMRIID) to see whether several molecules originally explored as potential treatments for other viruses might also be active against emerging viruses such as Ebola.

This new report from NIH’s National Institute of Allergy and Infectious Diseases (NIAID) appears in the Proceedings of the National Academy of Sciences.

The current study was conducted at NIAID’s Rocky Mountain Laboratories in Hamilton, Montana.

The work involved three groups of animals: those treated with remdesivir 24 hours before infection with MERS-CoV; those treated 12 hours after infection (close to the peak time for MERS-CoV replication in these animals); and untreated control animals.

The scientists observed the animals for six days. All control animals showed signs of respiratory disease.

Animals treated before infection fared well: no signs of respiratory disease, significantly lower levels of virus replication in the lungs compared to control animals, and no lung damage.

The scientists indicated that the promising study results support additional clinical trials of remdesivir for MERS-CoV and COVID-19, the disease that SARS-CoV-2 causes.

The Biomedical Advanced Research and Development Authority (BARDA), part of the U.S. Department of Health and Human Services, also provided support for this study.

The MERS-CoV emerged in Saudi Arabia in 2012.

Through 2019, the World Health Organization had confirmed 2,499 MERS-CoV cases and 861 related fatalities.

Because about one-third of MERS-CoV cases spread from infected people being treated in healthcare settings, these NIH scientists suggest that remdesivir could effectively prevent disease in other patients, contacts of patients, and healthcare workers.

They also note that Remdesivir might help patients who are diagnosed with MERS or COVID-19 if given soon after symptoms start.

Several clinical trials of remdesivir for treating COVID-19 patients are underway in China, and other patients with COVID-19 have received the drug under a compassionate use protocol.

Gilead said in a statement that it has offered remdesivir, a Nuc inhibitor, for use in a “small number” of patients with 2019-nCoV for emergency treatment in the absence of any approved treatment options.

Remdesivir showed encouraging results when given as a treatment to the first American confirmed to be infected with 2019-nCoV, according to “First Case of 2019 Novel Coronavirus in the United States,” a case study recently published in The New England Journal of Medicine. 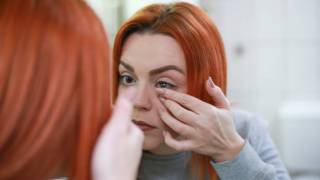 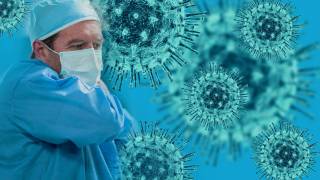 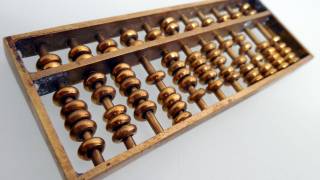 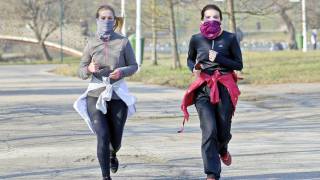 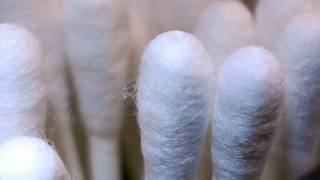 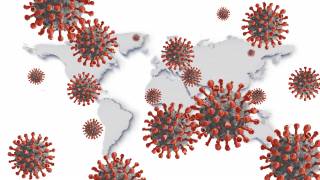 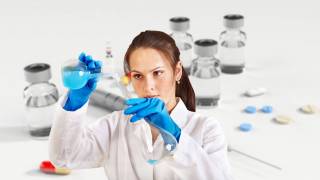 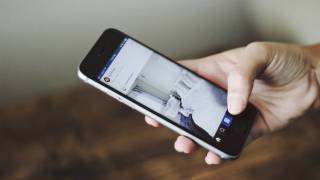 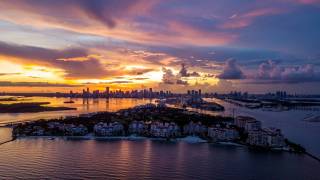 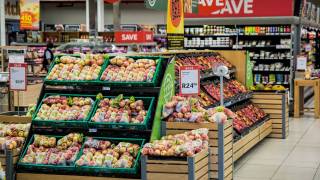 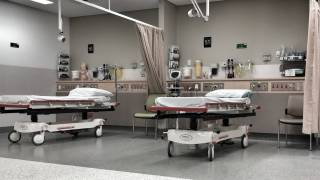 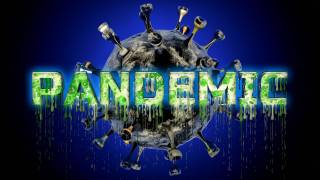 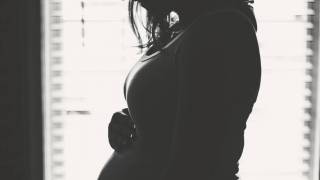 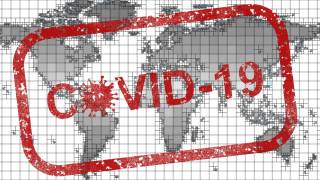 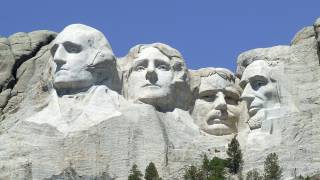 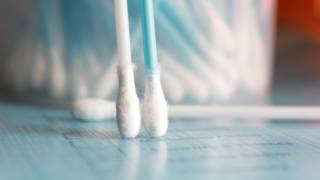 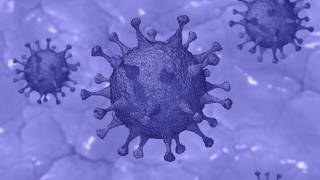 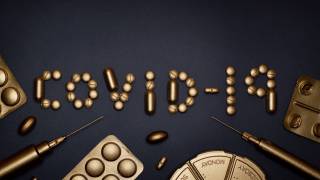 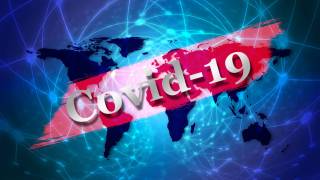 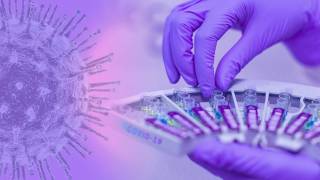 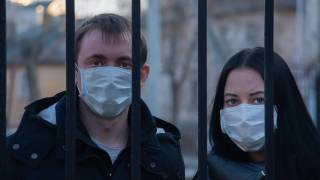 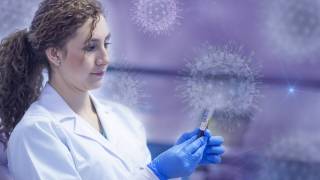 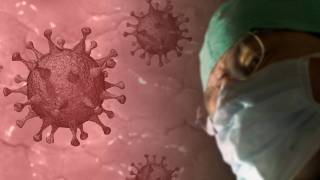 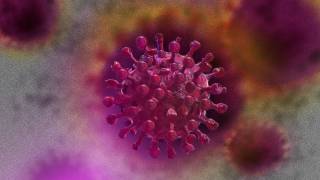