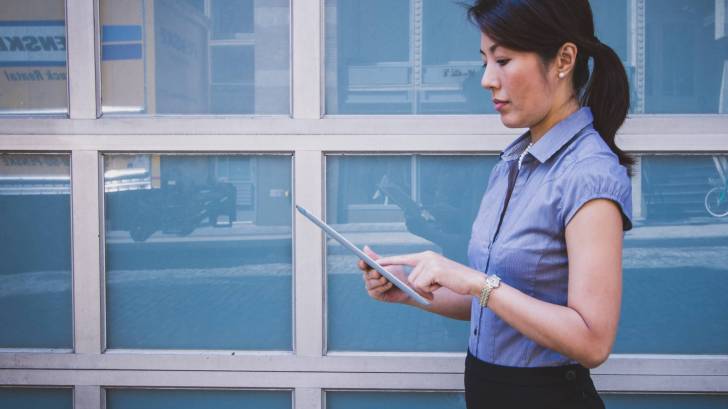 When Genocea Pharmaceutical announced its last quarter financial results, there was a hint to the Gen-003 genital herpes vaccine candidate’s future.

Deep within this press release on February 28, 2019, Genocea said ‘it continues to explore strategic alternatives for GEN-003, its Phase 3-ready investigational immunotherapy for the treatment of genital herpes.’

In ‘Wall-Street’ language, this phrase can be translated to mean many things, some good and some not-so-good.

To clarify this statement, a company spokesperson responded to an email inquiry by saying, ‘there isn’t anything to announce regarding Gen-003’s future.’

The term strategic options can indicate new investments, future partnerships or no action at all.

Unfortunately, Genocea’s website has removed Gen-003 from its disclosed pipeline.

From a consumer perspective, this is not good news, since Gen-003 is the only genital herpes vaccine candidate ready to launch a phase 3 clinical trial, which is generally the last stage before a commercial launch.

During November 2018, a study reported the GEN-003 vaccine candidate was most efficacious at the high-dose range.

Additionally, the lesion rate reductions by GEN-003 ranged from 31 percent to 69 percent, but lesion rates also decreased among placebo recipients by 62 percent.

Moreover, the reductions in shedding and lesion rates were durable for 12 months for the 60 µg antigen plus 50 or 75 µg adjuvant study groups.

And there is plenty of consumer interest in a genital herpes vaccine.

On April 1st, it was announced that consumers searched for genital herpes vaccine most often during 2019.

According to this research, the prevalent worldwide population of genital herpes was estimated to be 83,782,625 in 2018.

With the USA accounting for the largest number of genital herpes cases, followed by Germany and France.

Over 24 million people in the USA are infected with genital herpes (HSV2) and there are 776,000 new infections each year, says the US Centers for Disease Control and Prevention (CDC).

Until a preventive vaccine for genital herpes is approved, there are medications available to treat an outbreak.

There are currently 3 US Food and Drug Administration (FDA) approved anti-viral therapies including Acyclovir, Famciclovir, and Valacyclovir.

For genital and labial herpes, these antivirals are used as a short-course treatment in primary infections.

The prevalence of herpes simplex is high and almost 40 percent of individuals with genital herpes experience at least 6 recurrences in the 1st year after disease onset.

More than 1 percent of susceptible women acquire herpes simplex during the first trimester of pregnancy.

This data means antiviral treatment will be indicated for a significant number of women in pregnancy.

If a woman is pregnant and has genital herpes, it is very important to tell her doctor. There is some research that suggests that genital herpes infection may lead to miscarriage, or could lead to an early delivery.

Herpes infection can be passed from you to your unborn child before birth, but is more commonly passed during delivery, says the CDC.