Herpes is the #1 Searched Vaccine 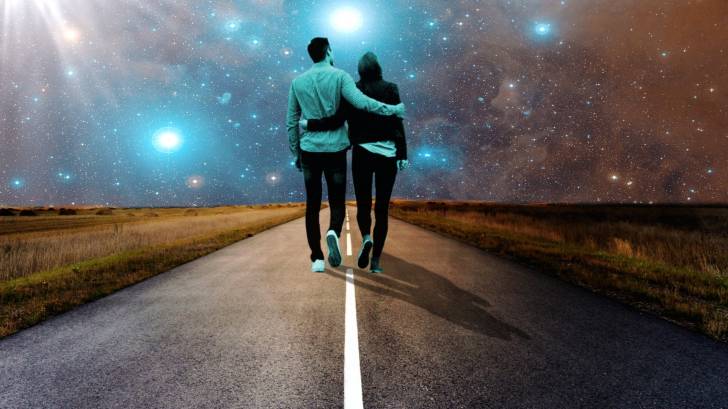 The #1 researched vaccine at Precision Vaccinations website during the January to March 2019 time frame was for Herpes Simplex Virus (HSV).

Unfortunately, there is not a herpes vaccine available, for either HSV-1 or HSV-2, despite several decades of research.

“There are 2 different types of vaccines being developed for herpes virus,” explains Dr. Jeffrey I. Cohen, a herpes infection expert at the National Institutes of Health (NIH).

“One is a vaccine that would prevent infection in people who have not been infected with the virus.”

“The other type of vaccine is for people who are already infected.”

“The idea is that ‘the therapeutic vaccine’ (HSV-2) could boost their immune system so that they have fewer recurrences,” said Dr. Cohen in an NIH statement.

There are only a few herpes vaccine candidates currently in clinical trials, but neither vaccine appears close to a commercial launch in the USA.

Most people with a herpes infection don’t even know it. They may not have symptoms or not notice them. People can get herpes from close contact with someone who has the infection.

Herpes simplex virus is very common, according to U.S. surveillance data from the CDC, which indicates that about half of Americans aged 14 to 49 are infected with HSV-1.

HSV-1 is often acquired in childhood and most often experienced as an orolabial infection manifesting as cold sores on the lips or face. The number of new cases of genital herpes attributed to HSV-1 is increasing, says the CDC.

Also, according to the Centers for Disease Control and Prevention (CDC), approximately 12 percent of Americans are seropositive for HSV-2, which is almost always experienced as an anogenital infection.

Most cases of HSV are not clinically significant, about 85 percent of genital herpes is undiagnosed and unrecognized.

There’s no cure for herpes, but anti-herpes antivirals can speed healing of the sores. If taken every day, this medicine can also lower the risk of future outbreaks, says the CDC.

Recently, on February 17, 2019, the results from a clinical trial led to a label expansion for an adult antiviral for the treatment of herpes simplex virus.

Based on this study’s data, newborn infants up to 3 months of age, who are infected with HSV, can now be treated with Acyclovir.

This is important news since newborns can become infected with the herpes virus during pregnancy, labor, delivery or shortly after birth if the mother develops genital herpes near the end of her pregnancy.

An HSV infection in newborns can cause death or long-term problems, such as blindness and damage to the brain, says the NIH.