Vaccinations Reduced HPV in Both Vaccinated and Unvaccinated Women 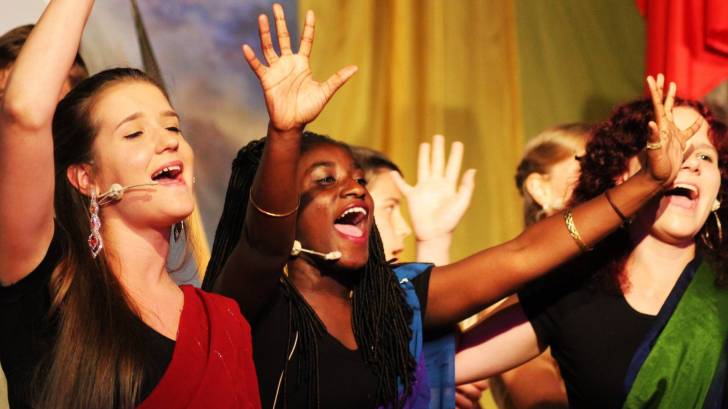 This study published on May 31, 2019, in Science Direct, used the changes in vaccine-type HPV (VT) prevalence to evaluate the vaccine’s impact on women, including herd-immunity effects.

The study reported that within 10  years of HPV vaccine introduction, the VT prevalence decreased 78 percent among 20 to 24-year-old women, and 38 percent in 25 to 29-year-old women.

Additionally, there were declines in both vaccinated and unvaccinated women, showing evidence of direct and herd protection.

Herd-immunity protection is when everyone benefits from having a large portion of the population vaccinated against a particular disease.

This study based on Kaiser Permanente data reported:

HPV is the world's most prevalent sexually transmitted infection and is associated with life-threatening cancers including cancers of the cervix, anus, penis, vagina, vulva, mouth and throat, says the Centers for Disease Control and Prevention (CDC).

Around 90 percent of cervical cancer cases are HPV-related.

The Gardasil 9 vaccine helps protect girls and women against cervical cancer, which is caused by 9 types of HPV.

HPV vaccines can be found in most authorized pharmacies and physician offices in the USA. To schedule a vaccination appointment, please visit this page.

Patient information resources can be accessed from the HPV Awareness 2019 campaign.