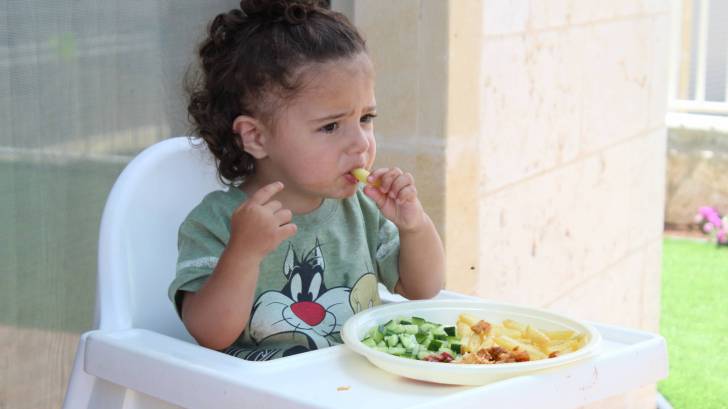 Children and adolescents with peanut allergy are among the first to enroll in a European-wide clinical study investigating a new oral vaccine.

For 80 percent of patients, peanut allergies tend to develop in childhood and persist through adulthood.

According to the Centers For Disease Control and Prevention (CDC) food allergies are a growing food safety and public health concern that affect an estimated 4%–6% of children in the United States.

Peanut allergy is a growing health problem for which no approved vaccine.

People living with peanut allergy, and their caregivers, must be vigilant about the foods they eat and the environments they enter to avoid allergic reactions, which can be severe and even life-threatening.

However, recent scientific research has demonstrated that introducing peanut-containing foods into the diet during infancy can prevent the development of peanut allergy.

The Phase III ARTEMIS trial is assessing the safety and effectiveness of Aimmune Therapeutics’ oral biologic AR101 in desensitizing patients aged 4 to 17 years to peanut protein.

This study builds on Phase II trials, in which 90 percent of patients were successfully desensitized to a single 600mg dose of peanut protein, equivalent to about two peanuts.

“It is encouraging to see the commitment from Aimmune to researching a solution aimed at protecting people from the effects of peanut allergy. We welcome new treatments as peanut allergy can be fatal and living with the condition can cause a lot of anxiety,” said Lynne Regent, chief executive of leading allergy charity, Anaphylaxis Campaign.

According to the CDC, food allergy is a medical condition in which exposure to a food triggers a harmful immune response. The immune response, called an allergic reaction, occurs because the immune system attacks proteins in the food that are normally harmless.

The proteins that trigger the reaction are called allergens.

The symptoms of an allergic reaction to food can range from mild (itchy mouth, a few hives) to severe (throat tightening, difficulty breathing).

More than 170 foods have been reported to cause allergic reactions. Eight major food allergens – milk, egg, peanut, tree nuts, wheat, soy, fish and crustacean shellfish – are responsible for most of the serious food allergy reactions in the United States.