+ 2
October 19, 2018
Flu vaccinations are an annual requirement for US military personnel 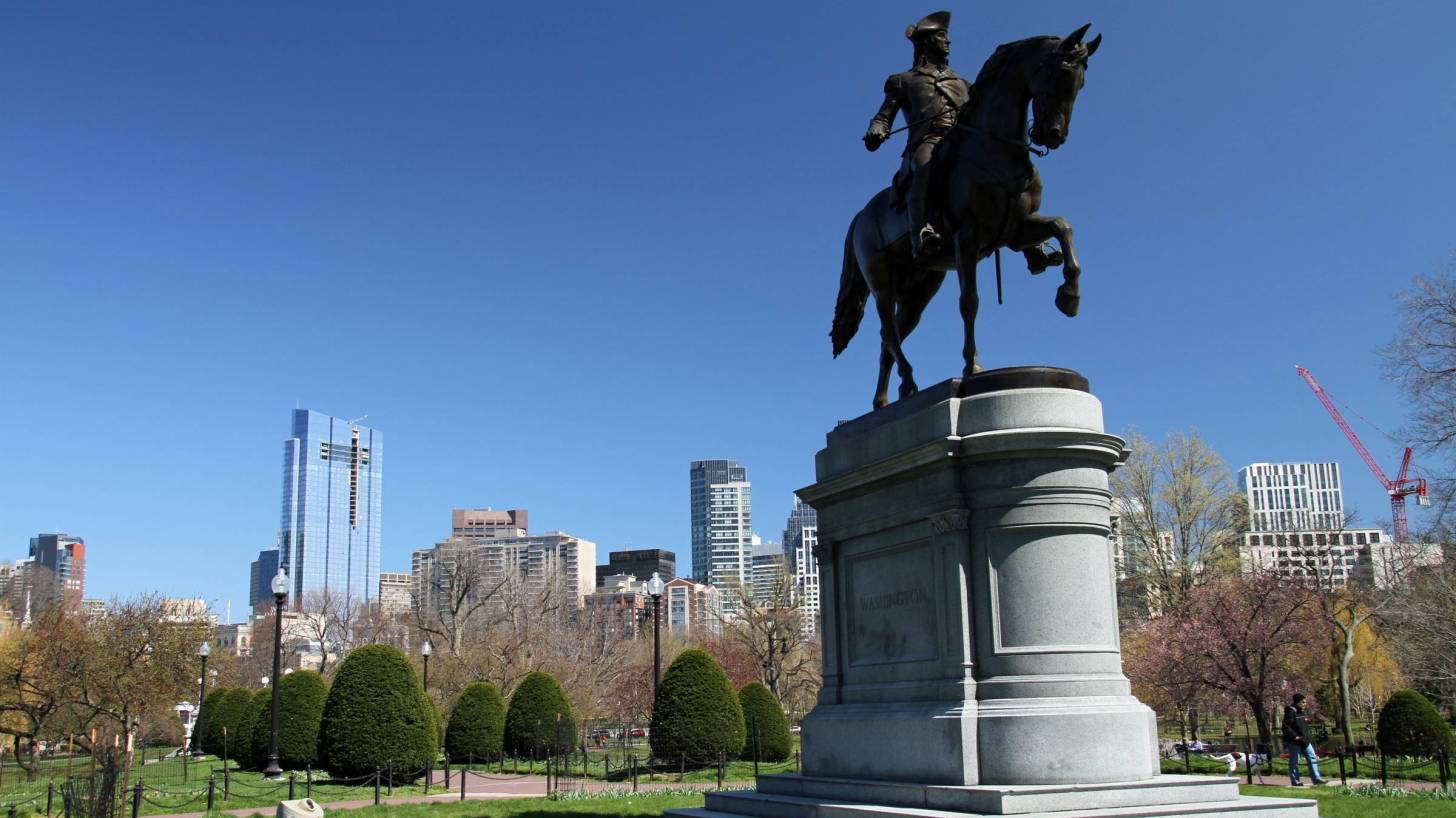 Since nearly its inception, the U.S. military has provided vaccinations for its soldiers.

Interestingly, one of the 1st examples of mass immunization was the Continental Army during the Revolutionary War, reported by 1st Lt. Joseph Johnson in Army.mil.

During the winter of 1777, 90 percent of Continental Army deaths were caused by disease, rather than battle.

And the smallpox virus (variola virus) was the most deadly.

Smallpox holds a unique position in the history of medicine. It was the first disease for which a vaccine was developed.

At that time in history, there was a lot of fear in the Colonies about vaccination, to the point that the Continental Congress had passed a law forbidding Army Surgeons from inoculating members of the Continental Army.

However, vaccination had become commonplace in most parts of Europe and this meant that British Regulars were much less susceptible to smallpox than their Colonial counterparts, putting our forefathers at a health disadvantage.

General George Washington felt that unless some action was taken, smallpox would be the downfall of the Army, and with it, the Colonies' hope for independence.

With this in mind, on February 5, 1777, against the orders of Congress, Washington gave the order to vaccinate the Army against smallpox.

Only a few months later, the disease was under control and the incidence of death from smallpox had dropped from around 1 in 12 to 1 in 10,000 Soldiers.

Some have argued that this decision to inoculate the Continental Army, more so than any tactical decision, was the biggest factor in winning the war for independence.

It might be easy to dismiss vaccine-preventable diseases as a thing of the past, but sadly that is not the case.

The smallpox vaccine protects people from smallpox by helping their bodies develop immunity to smallpox. The vaccine is made from a virus called vaccinia, which is a poxvirus similar to smallpox, but less harmful says the CDC.

The vaccine does not contain the smallpox virus and cannot give you smallpox.

The Smallpox Vaccine Safety page has more information about who is more likely to experience these side effects.

There is a physical stockpile of 2.4 million smallpox vaccines held by the World Health Organization (WHO) in Switzerland, in case of an emergency.

Although smallpox infection is not a risk today in America, many other vaccine-preventable diseases are.

The Centers for Disease Control and Prevention (CDC) reported that in 2017, 80,000 people in the United States were killed by the flu and its complications.

Infectious diseases remain relevant and it is important to take an active role in protecting your health and the health of your families.

Today, the Army medical community offers vaccines to soldiers, as well as their family members, and retirees.

Today, vaccines protect billions of people around the world from infectious diseases.

Not only are you protecting yourself, but you are contributing to what is called "herd immunity."

The idea is simple. If more people in a population are immune to a virus or infection, it makes it much harder for the sickness to travel through that population.

By participating in herd immunity, you are fighting against the spread of disease and protecting those in the population that are most vulnerable, such as newborn infants, people with vaccine allergies, and the immune-compromised.

There is a technical difference between vaccination and immunization, as the National Health Service (NHS) explains: “Vaccination means having a vaccine – that is actually getting the injection, or nasal spray or oral vaccine.’

“Immunization means both receiving a vaccine and then becoming immune to a disease”.

The distinction is made because in a very small number of those who are vaccinated the vaccination will not ‘take’ and therefore that vaccinated person will not be immune to the disease.