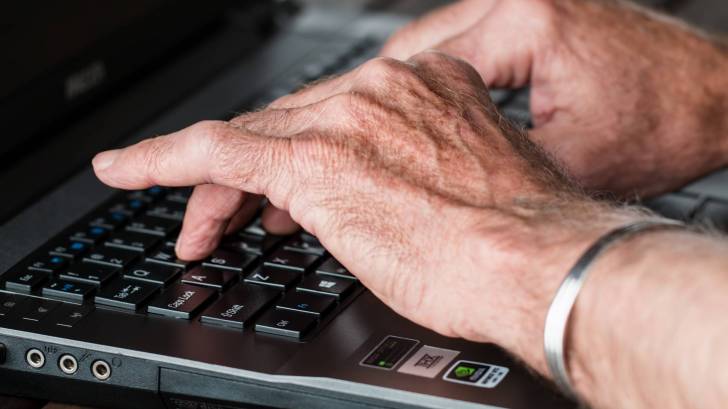 Additionally, elderly RA patients saw a significant benefit after getting the flu shot.

In this retrospective, nationwide study of 3,748 patients, those with RA receiving the influenza vaccine were associated with reduced risk of hospitalization for septicemia, bacteremia or viremia, and lower risk of mortality.

At each rheumatology outpatient visit, the investigators tracked missed opportunities for influenza vaccination, which were defined as a visit in which an unvaccinated patient with no contraindications remained unvaccinated.

A total of 228 patients with RA were enrolled in the study. Pre-intervention, the frequency of any missed opportunities for influenza immunization was 47 percent.

This rate was reduced significantly to 23 percent post-intervention.

These investigators concluded that improved uptake of influenza immunization among patients with RA is possible with the use of a multimodal approach.

Rheumatoid arthritis is the most common type of autoimmune arthritis. It is caused when the immune system is not working properly.

It is a chronic disease that causes pain, stiffness, swelling, and limitation in the motion and function of multiple joints. Though joints are the principal body parts affected by RA, inflammation can develop in other organs as well.

An estimated 1.3 million Americans have RA, and the disease typically affects women twice as often as men.

People suffering from chronic diseases, such as RA, daily tasks like cooking, cleaning, and showering can be difficult and exhausting. So even the thought of traveling might be daunting but with extra planning and some precautions, vacations can be enjoyable.

The Taiwan study was funded by the Ministry of Health and Welfare, Grant Number: MOHW107-TDU-B-212-123004, and China Medical University Hospital, Grant Number: DMR-107-192. No conflicts of interest were disclosed.