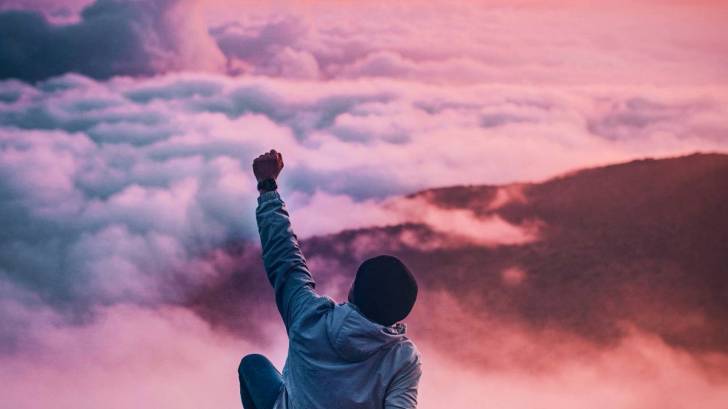 Pennsylvania based company announced that RLF-100 (aviptadil) showed rapid recovery from respiratory failure in the most critically ill patients with COVID-19 disease.

NeuroRx, Inc. and its Europian partner Relief Therapeutics Holdings AG, announced on August 2, 2020, the first report of rapid clinical recovery under emergency use was posted by doctors from Houston Methodist Hospital, Texas.

The report describes a 54-year-old man who developed COVID-19 while being treated for rejection of a double lung transplant and who came off a ventilator within 4-days. Similar results were subsequently seen in more than 15 patients.

Patients with Critical COVID-19 were seen to have a rapid clearing of classic pneumonitis findings on x-ray, accompanied by an improvement in blood oxygen and a 50 percent or greater average decrease in laboratory markers associated with COVID-19 inflammation.

Previously, on July 29, 2020, RLF-100 has been granted Fast Track designation by US Food and Drug Administration (FDA) and is being developed as a Material Threat Medical Countermeasure in cooperation with the National Institutes of Health and other federal agencies.

Furthermore, the FDA has expanded the access protocol which is open to patients too ill to be admitted to the ongoing Phase 2/3 FDA trial.

Aviptadil is a patented formulation of Vasoactive Intestinal Polypeptide (VIP) that was originally approved for human trials by the FDA in 2001, followed by the European Medicines Agency in 2005. Both of these agencies have granted Investigational New Drug licenses for human trials of aviptadil.

"No other antiviral agent has demonstrated rapid recovery from viral infection and demonstrated laboratory inhibition of viral replication," stated Jonathan Javitt, M.D., CEO and Chairman of NeuroRx, in a related press statement.

Vasoactive Intestinal Polypeptide was first identified in the intestinal tract, VIP is now known to be produced throughout the body and to be primarily concentrated in the lungs. VIP has a 20-year history of safe use in humans in multiple human trials for sarcoidosis, pulmonary fibrosis, asthma/allergy, and pulmonary hypertension.

VIP has been shown in more than 100 peer-reviewed studies to have potent anti-inflammatory/anti-cytokine activity in animal models of respiratory distress, acute lung injury, and inflammation.

Most importantly, 70 percent of the VIP in the body is bound to a rare cell in the lung, the Alveolar Type II cell, which is critical for the transmission of oxygen to the body.

According to various studies, COVID-19-related death is primarily caused by respiratory failure. Before this acute phase, however, there is evidence of early viral infection of the alveolar type 2 cells.

These cells are known to have angiotensin-converting enzyme 2 (ACE2) receptors at high levels, which serve as the route of entry for the SARS-CoV-2 into the cells. coronaviruses are shown to replicate in alveolar type 2 cells, but not in the more numerous type 1 cells.

These same type 2 alveolar cells have high concentrations of VIP receptors on their cell surfaces giving rise to the hypothesis that VIP could specifically protect these cells from injury.

Injury to the type 2 alveolar cells is an increasingly plausible mechanism of COVID-19 disease progression. These specialized cells replenish the more common type 1 cells that line the lungs.

More importantly, type 2 cells manufacture a surfactant that coats the lung and is essential for oxygen exchange. Other than RLF-100, no currently proposed treatments for COVID-19 specifically target these vulnerable type 2 cells.