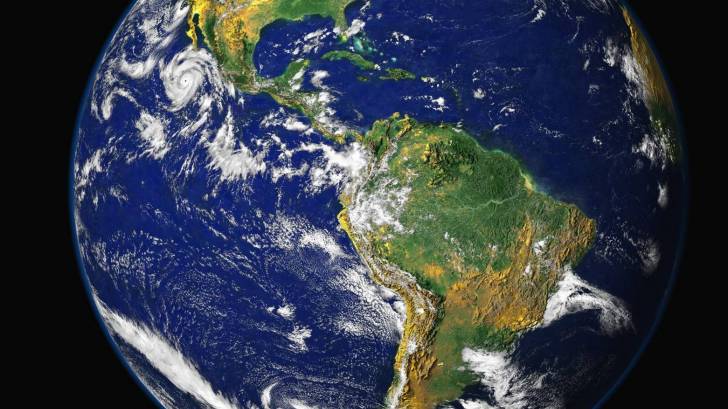 The World Health Organization (WHO) new influenza report ‘should be interpreted with caution as the ongoing COVID-19 pandemic has influenced to varying extents health-seeking behaviors, as well as testing priorities and capacities in Member States.’

Globally, despite continued or even increased testing for influenza in some countries, influenza activity remained at lower levels than expected for this time of the annual flu season. And severe acute respiratory infection activity, likely due to COVID-19, decreased in most reporting countries.

For example, in the temperate zone of the northern hemisphere, influenza activity remained below inter-seasonal levels, though sporadic influenza detections were reported in some countries.

And in the temperate zones of the southern hemisphere, no influenza detections were reported across several countries.

While in the Caribbean and Central American countries, sporadic influenza detections were reported.

From a clinical perspective, the National Influenza Centres (NICs) and other national influenza laboratories from 95 countries, areas or territories, reported data to FluNet for the time period from October 12, 2020, to October 25, 2020.

‘During the COVID-19 pandemic, the WHO encourages countries to continue routine influenza surveillance, test samples from influenza surveillance sites for influenza and SARS-CoV-2 virus where resources are available, and report this information in a timely manner to established regional and global platforms,’ concluded the WHO.

In the USA, the percentage of deaths due to pneumonia, influenza, and COVID-19 (PIC) increased during the first 2-weeks of October 2020, reported the U.S. CDC on November 6, 2020.

However, nationwide during week #44, only 1.3% of patient visits reported through the U.S. Outpatient Influenza-like Illness Surveillance Network were due to influenza-like illness (ILI).

This ILI percentage is below the national baseline of 2.6%.

The CDC strongly encourages most people to speak with their healthcare provider and schedule an annual flu shot.

An updated listing of CDC authorized flu vaccines is published on this webpage. 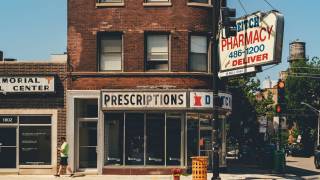 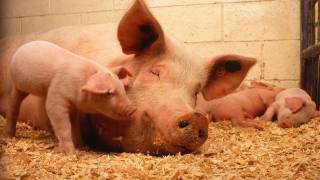 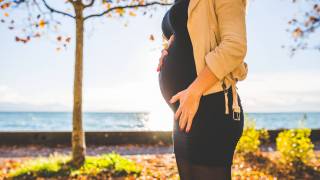